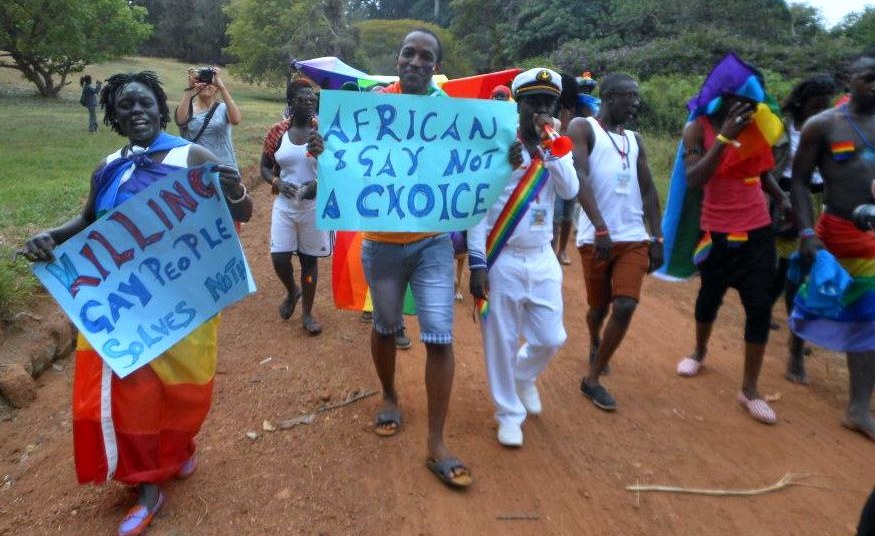 Three men have been arrested and accused of committing homosexual acts in Gambian, an offence punishable with a maximum life sentence in that country.

Authorities say the men, whose nationalities were not disclosed, have all confessed to be gay.

“We go around in search of suspected individuals and in the course of the investigations we arrested the men and they have confessed that they have engaged in these inhuman acts,” a Gambian official said during a television broadcast, showing the men whose faces were covered.

During the broadcast about the arrests, the country’s National Intelligence Agency appealed to the public, especially parents and landlords, to help them stamp out homosexuality

The European Union said this month it has withdrawn millions of euros of funding from Gambia.