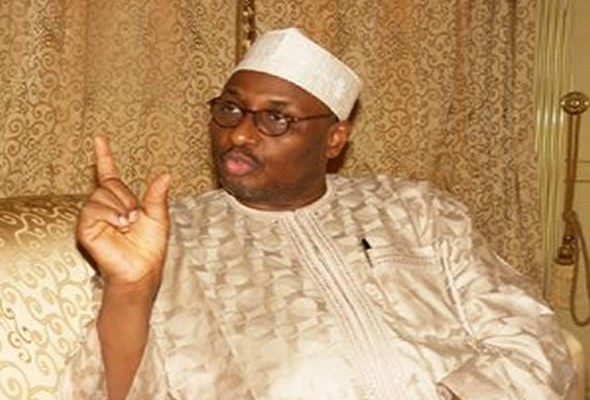 The national chairman of the Peoples Democratic Party–PDP, Alhaji Adamu Mu’uazu has accused All Progressive Congress –APC, presidential candidate, General Muhammadu Buhari of lacking what it takes to operate in a free society.

Mu’uazu said in a press statement that Gen. Buhari is a product of military dictatorship, and cautioned Nigerians against electing the former Head of State.

“General Buhari is the product of military dictatorship that cannot operate in a free country,” stating that he is unlike President Jonathan who at all times favours dialogue and persuasion which are the hallmarks of democratic governance.” he said.

The PDP national chairman said that Buhari would be antagonistic to Nigerians, adding that the country will return to a combative presidency if the APC candidate becomes the President next year.

“There are many reasons why Nigeria must not return to a quasi military dictatorship led by a war lord whose democratic credentials are suspect.

“It is also important to know that the power of the President is awesome and if you give it to a man who is not a coolheaded leader like President Jonathan, he will certainly throw the country into chaos at any time.” The statement said.

He said President Jonathan has the hallmarks of a democrat.