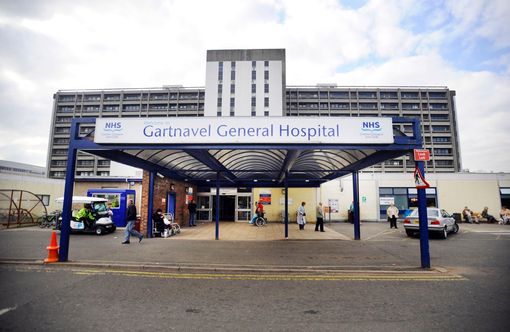 Just when the threat of Ebola seems to have been reduced to it’s minimum level, the deadly virus has resurfaced, this time in Scotland.

A health worker who just returned to Glasgow from Sierra Leone has been diagnosed as the country’s first Ebola case on Monday.

The patient has been isolated and is being treated on the Gartnavel Hospital campus in Glasgow.

Officials said that the patient, who is yet to be identified by name or nationality by the Scottish government is a female nurse who worked for Save the Children’s Ebola hospital in Kerry Town, near Sierra Leone capital, Freetown.

A statement on the Scottish government’s website said she will be transferred to the high-level isolation unit in the Royal Free Hospital in London as soon as possible.

Scottish First Minister, Nicola Sturgeon said the risk to the public is “extremely low to the point of negligible,’’ adding that pre-planned steps would be taken to protect the public.