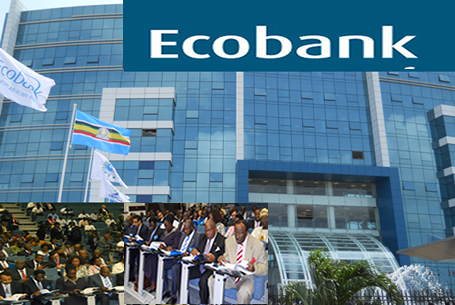 Ecobank Transnational Incorporated -ETI, the Lome based parent company of the Ecobank Group, has signed a seven-year $100 million loan facility agreement with the European Investment Bank.

According to a statement released to the press, Ecobanl said the loan will be used to provide some of its subsidiaries with additional lending capacity.

The bank also noted that the loan will also finance some of the Group’s strategic capital expenditures.

Speaking on the agreement, Ecobank Group Chief Executive Officer Albert Essien said the deal will enable the bank to consolidate its expanded operations.

“This funding continues our relationship with the European Investment Bank. It will allow us to continue to consolidate our expanded operations and translate our scale and geographical footprint into added value for our customers,’’ Essien said.

The CEO further said: ‘’we shall use the financing to maintain credit provision in key economies in Africa, thus contributing to the development of the continent.”