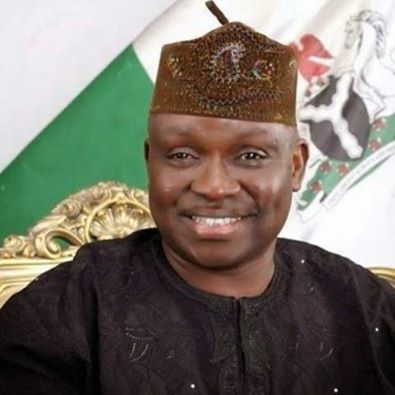 The Ekiti state Governor, Mr. Ayodele Fayose has told threatened to prosecute landlords whose houses are without toilets in the next two months.

Fayose gave this ultimatum during his monthly broadcast on state’s Radio and Television tagged ‘’meet your governor’’ in the state capital, Ado- Ekiti.

The Governor said landlords who failed to adhere to his directive by the end of February would be arrested and prosecuted.

He warned that tenants who live in such properties, knowingly or unknowingly would be fined accordingly.

“I also want to add that tenants who rent such faulty houses stand the risk of facing similar penalty with their landlords”, Fayose said.

The governor frowned at the poor hygienic attitude of some residents of the state capital, Ado-Ekiti, adding that his government would ensure good health and clean environment in the coming year.