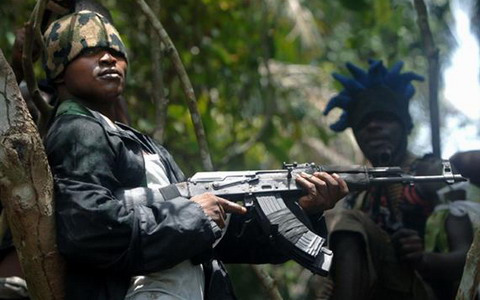 More than 200 prisoners were freed when gunmen attacked the medium security prison at Tungua, Niger State on Saturday.

According to police, 10 escapees were recaptured after the latest jailbreak – third in two months in the country.

Jailbreaks are becoming more frequent in Nigeria and most have been attributed to the deadly terror group Boko Haram.

The Islamic extremist sect took responsibility for at least one of the two jails that were attacked and bombed in the Northern part of the country, where some members of the group had been held by authority.

144 inmates escaped during a bomb attack on a prison wall in Kogi State on November 3.

It would be recalled that the Southwestern part of the country witnessed its first attack on December 1, when gunmen bombed a prison in Ekiti State. More than 300 prisoners broke out absconded during the attack