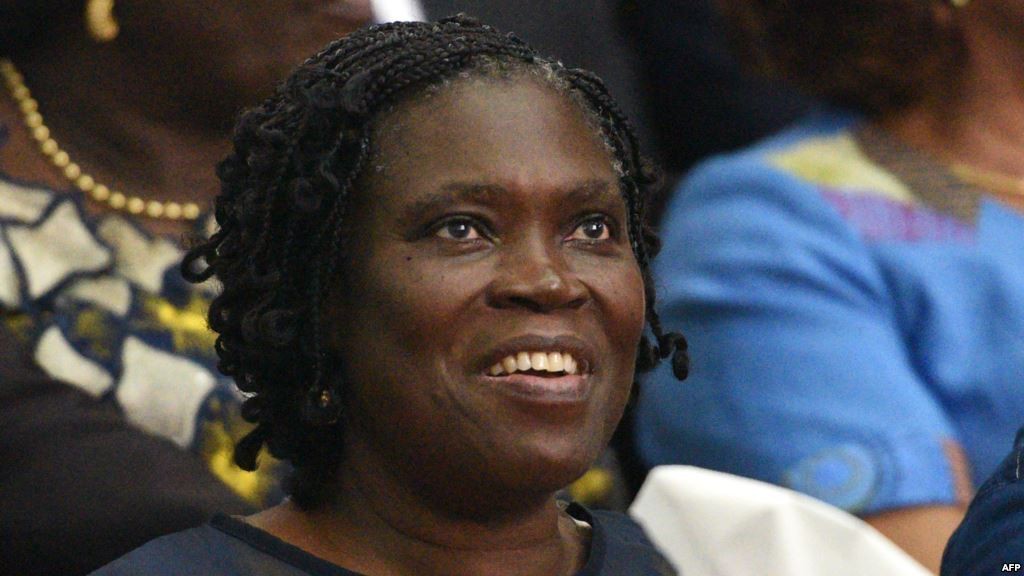 Wife of former Ivory Coast President, Simone Gbagbo has been gone on trial in Abidjan for her alleged role in post election violence in 2010.

Mrs. Gbagbo has been paraded along with 82 civilian and military supporters of ex President Laurent Gbagbo on Friday.

Prosecutor Soungalo Coulibaly said during the trial which was broadcast on national radio that the former first lady could get up to life in prison if found guilty.

“If she is found guilty, she will get 20 years to life because we are talking about a crime against state security,” Coulibaly said.

Violence erupted in Abidjan after Gbagbo refused to concede power to his rival Alassane Ouattara, who was declared the winner of the polls 2010 Ivorien election.

About 3,000 people died in the violence and Gbagbo was eventually forced from power in 2011 by rebels and an international military force led by France.

The 65-year-old has been under house arrest in Ivory Coast since her arrest in 2011.