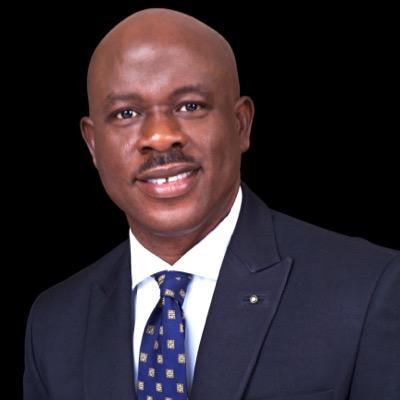 In what looks like a swift reaction to President Goodluck Jonathan’s appeal to aggrieved members of the Peoples Democratic Party – PDP, former Minister of State for Defence, Musiliu Obanikoro has urged his supporters and other party members to put their differences aside and work together to ensure President Goodluck Jonathan wins the 2015 election.

Koro, as the former minister is fondly called, told his followers at his Lagos campaign office that the president as well as the state’s PDP governorship candidate Jimi Agbaje ‘’must’’ win next year’s elections.

He said: “The presidential election is a must-win for PDP and not just for PDP, but for Nigeria. You all know I am a player at the national level, at the state level and at the local level. The presidential election is a national issue and for the good of our country, President Jonathan must continue and PDP must win Lagos because it is extremely crucial to Mr. President.

“So you and I will not rest until we have won. Let me also assure you today that Lagos is winnable, but we have to be strategic about it. Those who fail to plan, plan to fail,” Obanikoro added.

He urged the PDP supporters to defend the polling booths in their respective wards, saying that elections are won at the lower levels.

It would be recalled that Obanikoro lost the Lagos PDP gubernatorial primaries to Mr. Agbaje in an election the former minister described as a ‘’complete sham.’’

He threatened to contest the election that saw him polled 344 votes behind Agbaje’s 432 as announced by Chairman of the electoral committee, Seidu Kumo.