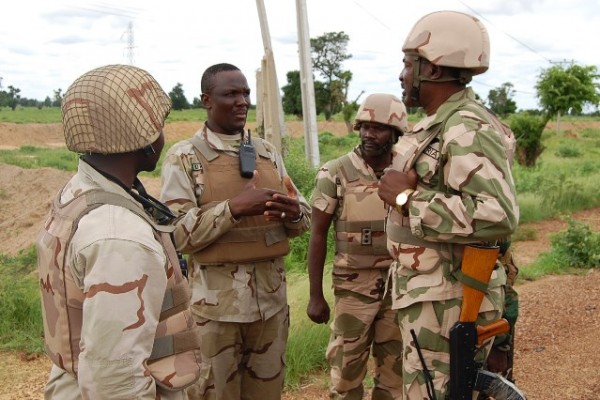 A probe has commenced by the Military High Command to verify reports of alleged kidnap of villagers in Gumsuri, near Chibok, Borno State last weekend.

In a statement issued by the Defence Headquarter, the military said troops are already patrolling the area in search of members of the Boko Haram sect, who are accused of carrying out the deadly attack.

According to the statement, villagers who fled during the terror attack have been returning home.

“Some of the villagers who fled during the attack have started returning to the village. Normal life has also returned to the area. The surveillance and patrol of the area by air and land forces has been stepped up to secure the general area.

“Troops have been ordered to sustain an aggressive patrol over the area and the surrounding communities in order to ensure that terrorists do not have any freedom of action in the area while the counter-terrorism campaign continues,” the statement said.

More than 180 women and children were reported to have been kidnapped during the attack which claimed more than 30 lives.

Villagers, who managed to escape the attack told foreign media that the terrorists attacked the villages through two different directions, killing men and destroying properties.