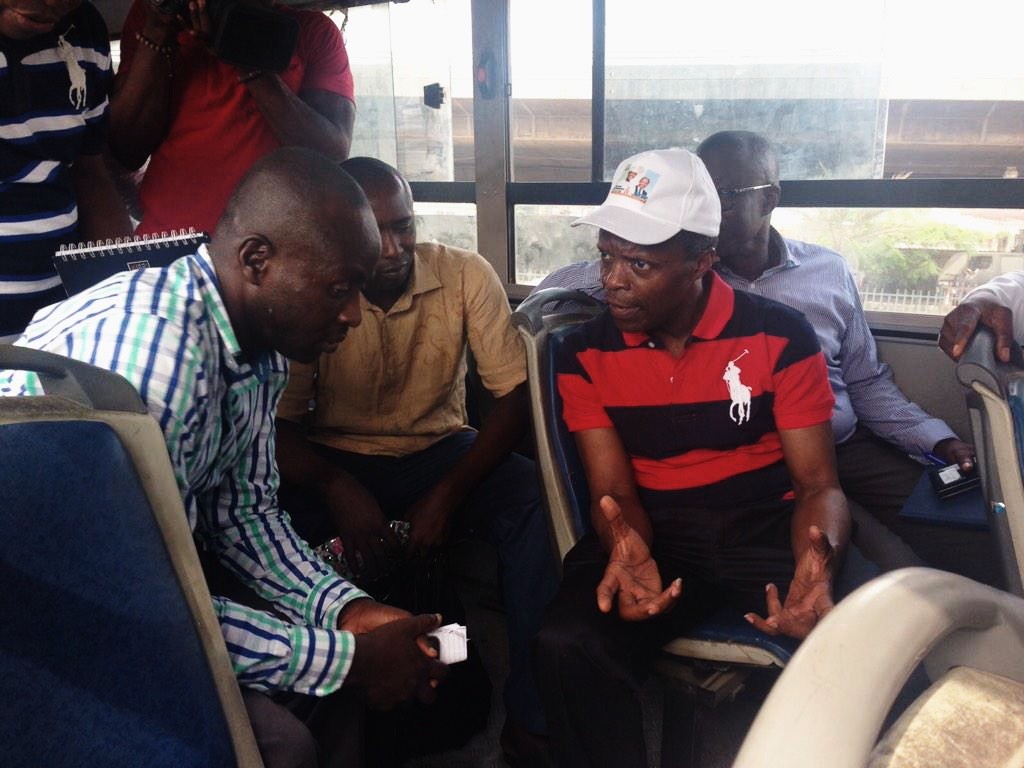 Presidential running mate of the All Progressive Congress –APC, Professor Yemi Osinbajo says the menace of Boko Haram will be put to an end within the first two years of Gen. Muhammadu Buhari’s administration, if the former military Head of Stated is elected President next year.

Osinbajo, who embarked on a door-to-door visit across Lagos over the to weekend as part of efforts to solicit support of the people of the State at the promised that the country would witness a remarkable transformation that would also erase corruption, which he said was notable in the current regime led by the Peoples Democratic Party – PDP.

The professor urged a gathering of commercial bus operators at Obalende to vote for the former military leader in the 2015 elections, saying that the Buhari/Osinbajo ticket on the platform of APC would ensure better governance.

“The APC is out to transform Nigeria for good. We are only asking for your support,” Osinbajo said.

It would be recalled that Rivers State Governor, Rotimi Amaechi had last week echoed Osinbajo’s voice, when he described Gen. Buhari as the person who could ‘’chase’’ Boko Haram out of the country during a world press conference in Lagos.