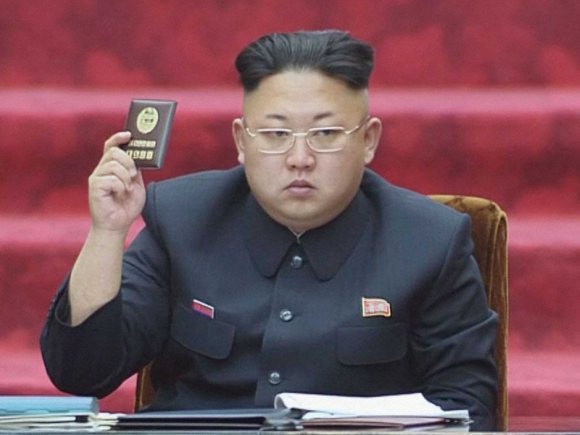 The U.S. may apologize to North Korea and the rest of the world following growing rumour that a studio insider named ‘Lena’ may be responsible for the Sony hack.

Numerous cybersecurity experts and hackers have been coming forward to point out the flaws in the FBI’s claim that North Korea government was behind the hacking.

North Korea, Kim Jong-un issued a statement denying the allegation and demanded an apology from the United States.

A growing number of the experts are considering revealing the identity of the culprit, while arguing that Kim Jong-un could not have been behind the Sony hack.

Dismissing the FBI’s claim is a senior vice president with cybersecurity firm Norse, Kurt Stammberger, who said in an interview that the hack had to been an inside job, given its severity.

Stammberger said: ‘’We are very confident that this was not an attack master-minded by North Korea and that insiders were key to the implementation of one of the most devastating attacks in history.’’

He also revealed that their research seems to be pointing them towards a woman named Lena.

‘’This woman was in precisely the right position and had the deep technical background she would need to locate the specific servers that were compromised,’’ Stammberger added.

Echoing Stammberger’s words, director of security operations for DEF CON, the world’s largest hacker conference, Marc Rodgers explained the problems with the FBI’s investigation in an article he wrote for The Daily Beast.

The FBI just last week confirmed that there was conclusive evidence that North Korea’s government was behind the hacking of ‘’The Interview.’’

It would be recalled that President Obama attacked North Korea and leader Kim Jong-un for what he called attempts to ‘intimidate’ Americans through their actions and promised the country that America would retaliate.