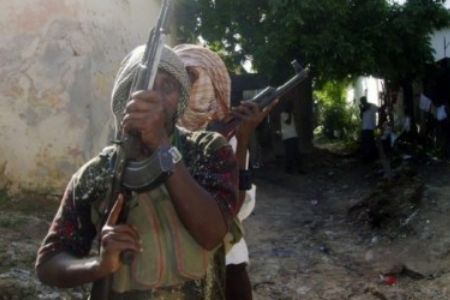 The German Embassy has disclosed that two of its cititens have been killed in Nigeria.

The men were shot dead last Saturday while making a private outing on a motorbike, according to reports.

A cross section of German media on Wednesday identified the men as engineers aged 34 and about 20 who worked for construction company Julius Berger.

Both originated from Germany’s northeastern state of Mecklenburg-West Pomerania.

The German embassy in Abuja says it is seeking clarification in close contact with Nigerian authorities.

A source at Julius Berger’s head office in Abuja said “two expatriate Germans” were killed last Saturday while riding a motorcycle near the capital.

Gerd Scharmberg, the mayor of the 34-year-old’s home town of Born – on the Mecklenburg peninsula of Darß – said local residents were shocked by the news from Nigeria.

“There is enormous sense of commiseration here locally,” he said.

A second German, a sub-contractor to Julius Berger,