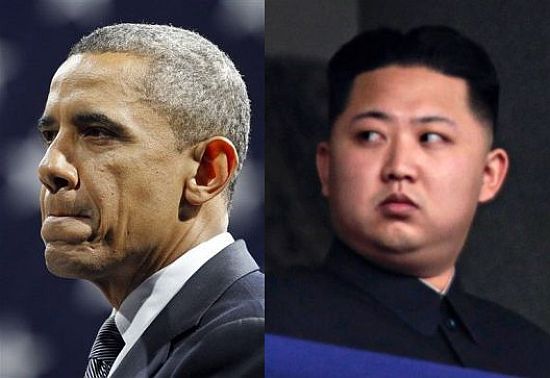 Sony Pictures Entertainment has decided not to release ‘’The Interview,’’ but controversy surrounding the Seth Rogen film has led to a serious war of words between the United States and North Korea.

The crisis has rippled out into international relations, business plans, Hollywood gossip and party politics.

The two countries have been pointing fingers at each other, with U.S President Barack Obama accusing North Korea of “cybervandalism” and Pyongyang claiming that the U.S. government was behind the making of the movie.

North Korea consider the film as a plot to assassinate its leader, Kim Jong Un.

Despite claims by the FBI that North Korea was responsible for a hack into Sony computer systems, the Asian country has persistently denied involvement.

However, North Korea is claiming that it has evidence that the United States was deeply involved in the making of what it described as ‘’dishonest reactionary movie.’’

North Korea also stepped up its threatening rhetoric, warning the United States that it is targeting its “citadels.”

“Our toughest counteraction will be boldly taken against the White House, the Pentagon and the whole U.S. mainland, the cesspool of terrorism,” the statement carried by North Korean state media said.

On the other hand, President Obama has said that the United States would review whether to put North Korea back on a list of states that sponsor terrorism.

It would be recalled that Obama had said last week that the U.S would respond proportionally to the attack on Sony.