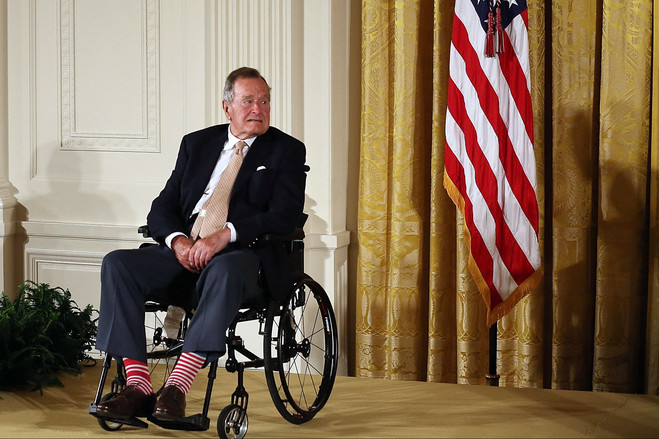 A statement released by the former president’s office said Bush is awaiting approval from his doctor to return home.

“President Bush’s breathing has returned to normal, but he will remain at the Houston Methodist Hospital tonight pending final approval from his doctors to return home,” the statement said.

The 90 year-old has now spent seven nights at the Houston Methodist Hospital, Texas where he’s been hospitalized.

He was taken to the hospital last Tuesday as a precautionary measure after experiencing shortness of breath.

Bush was the 41st president of the United States and is the father of the 43rd president, George W. Bush.