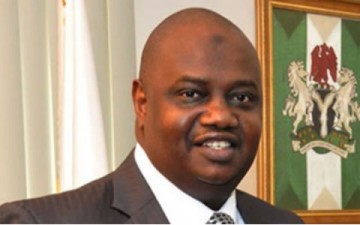 Economic and Financial Crimes Commission –EFCC, will arrest and prosecute some sitting and former top public office holders after the completion of an ongoing investigation.

Among those being investigated are former and sitting governors, ministers, heads of service of the federation and members of the National Assembly.

EFCC Chairman, Ibrahim Larmorde who made this disclosure, said the investigation is being carried out in conjunction with the United Kingdom’s Metropolitan Police.

Larmorde said during a visit by the Metropolitan Police Special Crime and Operations Unit in Abuja, on Monday, that the individuals involved were being investigated for money laundering and looting of public treasury.

The EFCC boss however, noted that the identities of the public office holders would be after investigations into their cases are completed.

He said: “We will never mention names, since it’s a joint investigation that we are doing, and you know unlike what we do here where some of our people here want sensationalism, that’s not the way it works with them.