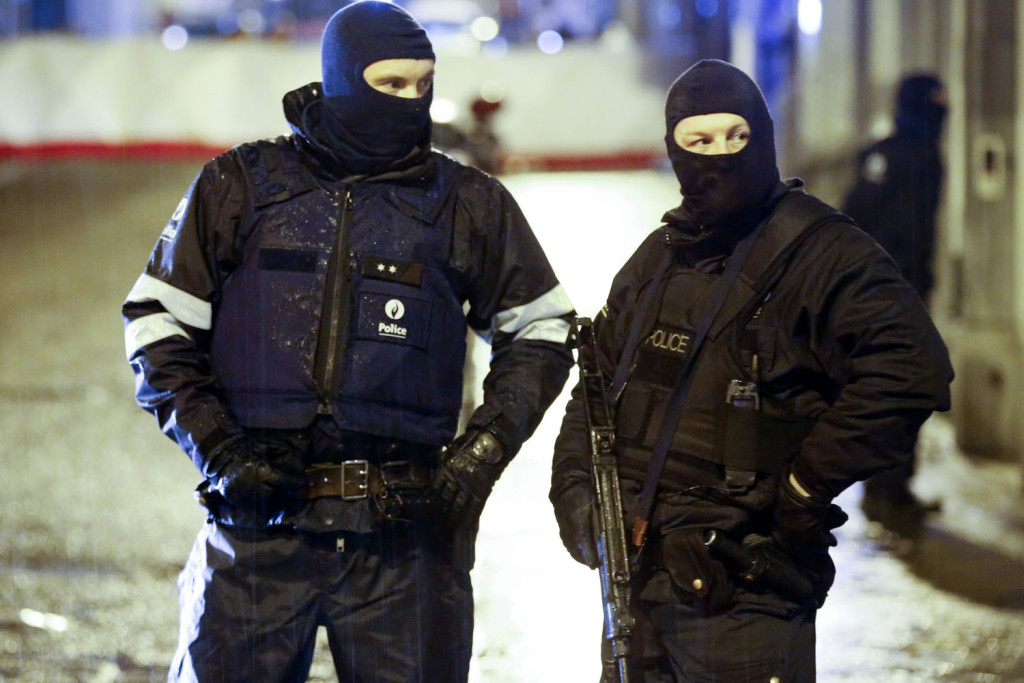 Two men were killed during a raid near the German bother by Belgian authorities in a new campaign against suspected terrorists on Thursday.

Officials said that their targets had been plotting “imminent” attacks on a substantial scale in Belgium.

Thursday’s gun battle took place in Verviers, a town in eastern Belgium about 75 miles from Brussels.

The police were closing in on several suspects there in the early evening when they were met with bursts of semiautomatic fire. The gunmen were neutralized after several minutes, with two people dead and a third wounded and in custody.

A representative of the Belgian federal prosecutor, Thierry Werts said the raid was aimed at people who had joined Islamic extremist groups in Syria or other battle zones, and then returned to Europe.

Authorities have said that ‘’there is no connection with what happened in Paris,” so far in their investigation.

Meanwhile, earlier on Thursday, Belgian officials said a man had turned himself in on Wednesday, and they were looking into possible connections between him and the terrorists in Paris.