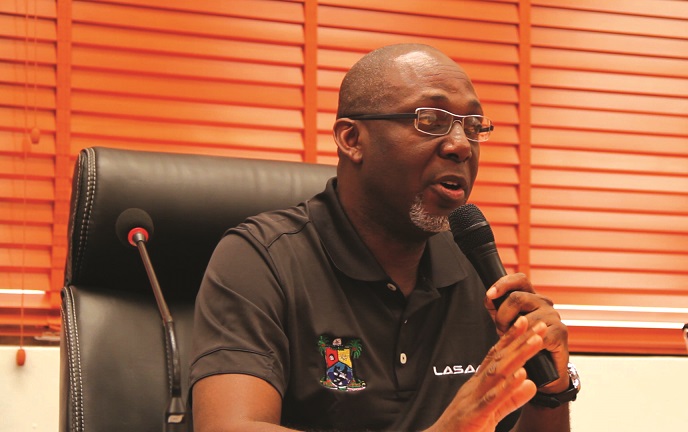 The Lagos State Government has ordered the removal of President Goodluck Jonathan’s campaign materials from the highways and streets in the state.

The directive, according to the state, followed the failure of Transformation Ambassadors of Nigeria –TAN, to comply with its regulation on outdoor advertising.

The Managing Director of the Lagos Advertising and Signage Agency –LASAA, George Noah who gave the directive on Wednesday said the agency’s enforcement team would remove the posters if TAN refused to heed the instruction.

Noah said two advertisers in the outdoor sector have terminated multi-million naira contracts with agencies registered by LASAA as a result of parallel and illegal mounting of Jonathan’s campaign materials on posts paid for by the advertisers.

He also alleged that the Peoples Democratic Party –PDP, agents had been removing the advert materials of Glo on poles which the telecom company paid in a bit to replace them with Jonathan’s posters.

“What they have done is to withdraw the policemen attached to us. They are using the police to fester an illegal act. They are coming to Lagos to disrupt the outdoor business worth about N50 billion and employ about 100,000 people. They have transferred all sorts of people to Lagos State to do their dirty jobs. It is one illegality gone too far, ” he said.