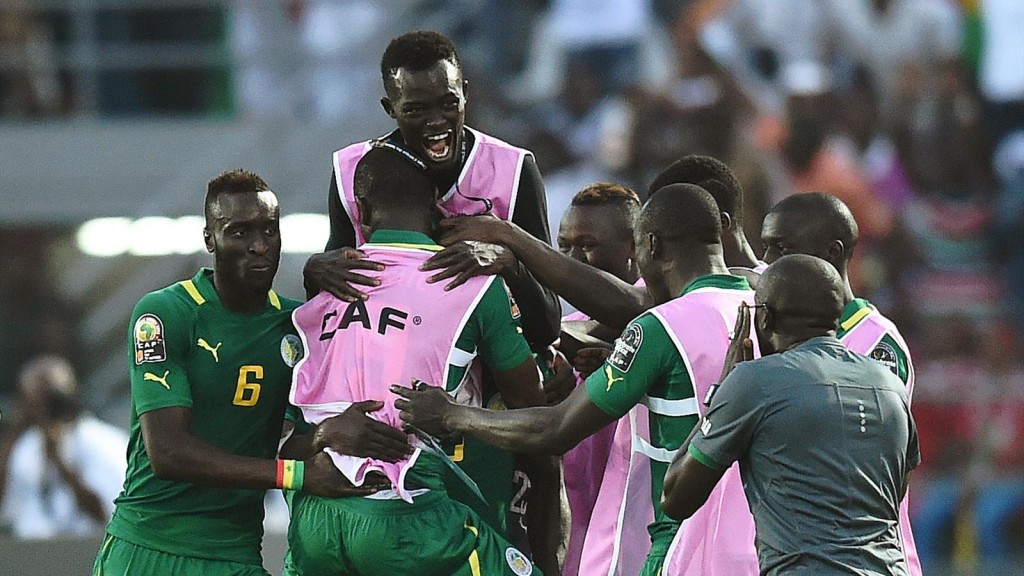 Ghana’s hopes of winning the ongoing African Cup of Nations suffered a huge set back as the Black Stars lost their first game 1-2 to Senegal.

The Lions of Teranga battled back from an early deficit to claim victory with the last kick of the group C game at the Estadio de Mongomo.

Ghana took the lead through an Andre Ayew penalty in the first half but were pegged back 13 minutes into the second half by a Mame Biram Diuof goal.

Moussa Sow gave the Senegalese a late but very much deserved first win over Ghana in four attempts at the AFCON with the last kick of the thrilling encounter.

Senegal were the better team throughout and the three points is nothing more than the Lions deserved.