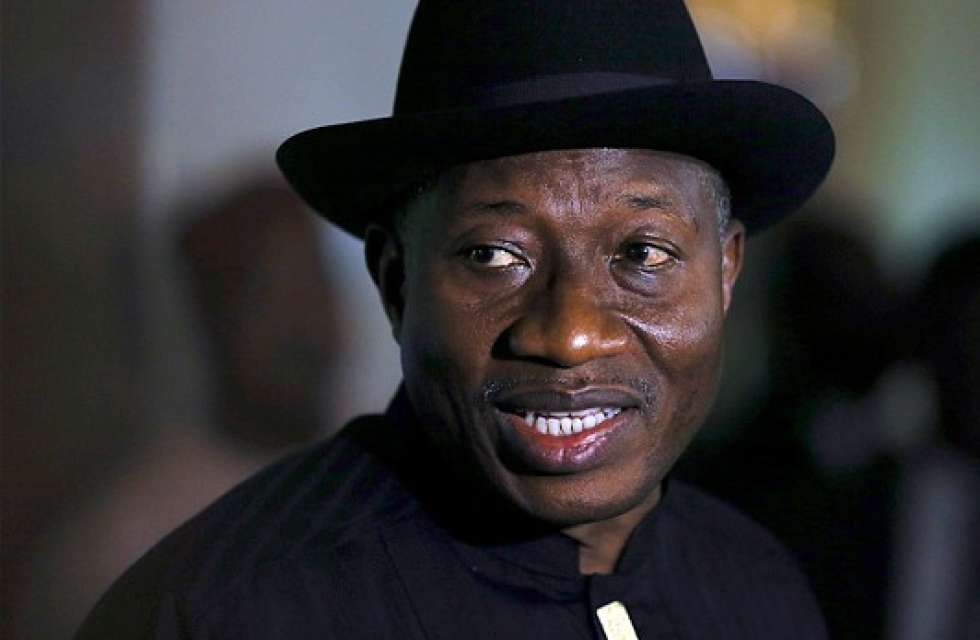 The All Progressives Congress –APC, has challenged President Goodluck Jonathan to grant the approval of the LAMATA Red Line Light Rail Project if he truly wants the progress of Lagos State.

APC accused President Jonathan of refusing to grant approval to the Lagos Metropolitan Transport Authority –LAMATA, for the construction of the rail line.

The statement signed by APC National Publicity Secretary, Ajhaji Lai Mohammed said Jonathan does not have moral right to claim that he loves the South West or revived the railways as he projected during his campaign at the Tafawa Balewa Square Thursday.

“If indeed Mr. President is now a convert for economic growth and progress of Nige­rians of all tribes who live in Lagos, as he pretended to be during his electioneering cam­paign flag-off, he should grant the approval today,’’ the statement read.

“He claims to have revived the railways but did not tell Lagosians how he has stopped, in its tracks, the LAMATA Red Line Light Rail Project that would have alleviated the sufferings of Lagosians as they commute daily across the densely-populated city, not to talk of the loss of over 30,000 jobs that would have been cre­ated by the project, the party pointed out.