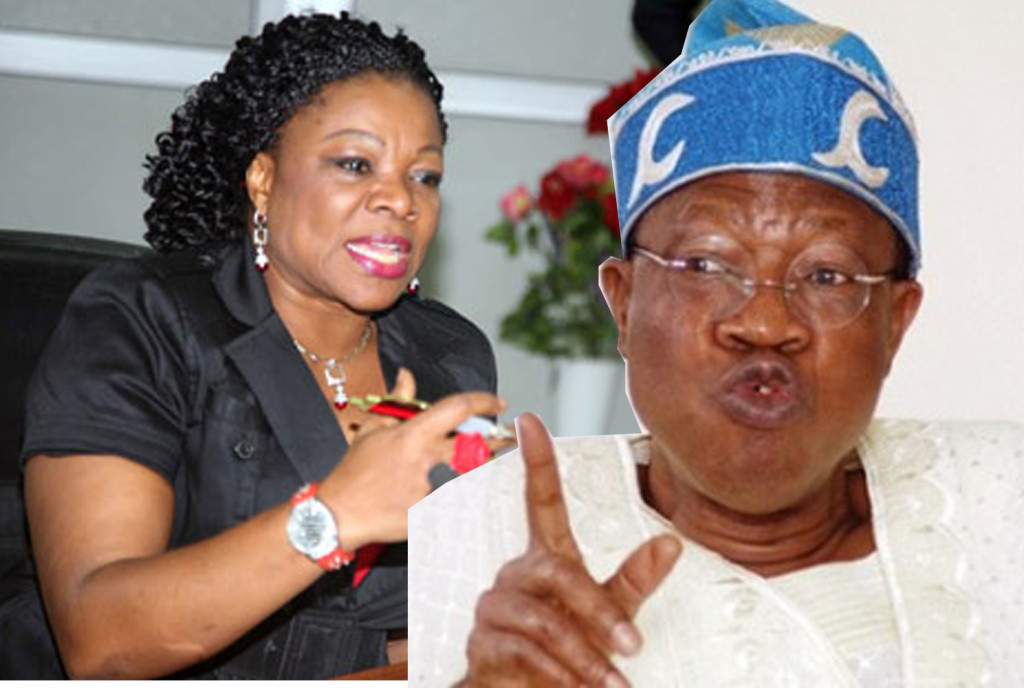 The All Progressives Congress –APC says President Goodluck Jonathan plans to postpone the Presidential elections for fears of losing to Gen. Muhammadu Buhari.

APC said that the hacking allegation against the party by the Department of State Service –DSS, last week is part of the Federal Government’s hidden agenda to move the February 14 elections forward.

DSS displayed evidences from its preliminary findings from the search of the Lagos office of the APC in November last year, that the party planned to hack into the database of the Independent National Electoral Commission –INEC ahead of the elections.

However, APC dismissed the allegation, saying the DSS, in collaboration with the ruling PDP aim to force the electoral body, INEC, to postpone the election by faulting the voters’ register.

APC National Publicity Secretary, Alhaji Lai Mohammed, who made this known during a press briefing in Lagos Sunday sighted the growing support for Gen. Muhammadu Buhari, who is the party’s candidate for next month’s Presidential elections as the main reason why PDP wants the elections postponed.

“Report that the APC plans to hack into voters registration database of INEC will raise doubts about the integrity of the voters register to be used for the forthcoming polls and subsequently force a postponement of the elections since the existing register cannot be used for the polls,’’ Mohammed said.

He also accused the DSS of lying about claim that hacking tutorials were discovered on an external hard drive which was part of the incriminating items purportedly found at the office.

He said: ‘’ This is a lie! All the USB ports on the PC systems in the office were disabled to prevent virus intrusion.’’