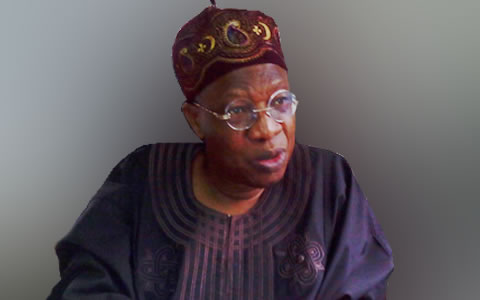 The All Progressives Congress –APC, has described a cross section of religious leaders in Nigeria as “liars from hell and agents of evil.”

The party issued a statement Saturday, dismissing claims that followers of a certain religion were being killed in a part of the country and their houses of worship burnt on Saturday.

The rumour was circulated through text messages on Saturday, according to the party.

APC noted that peddlers of such rumours are capable of pitting supporters of the country’s two main religions against themselves – a situation the party noted could set the country on ‘’fire.”

”Those who will use religion to divide the citizens for political reasons are not men of God, whether they are Christians or Muslims. They are agents of darkness and posterity will not be kind to them,” the statement also said.