… Result Shows That Former Head Of State Had 5 Credits 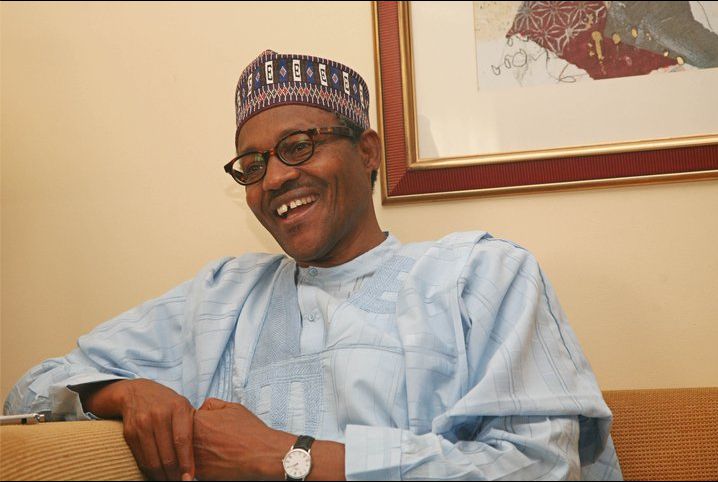 Signed by the current principal of Government College, Katsina on Wednesday, January 21 2015, the result listed Gen. Buhari’s examination center number as 8280 and his 002 candidate’s number.

According to the print out, the APC presidential candidate had a pass in English Literature and failed Mathematics and Woodwork.

Buhari’s results was printed on the letter head paper of the Katsina State Ministry of Education, and it shows that the examination took place in 1961.

The Cambridge printout also shows the result of 17 other candidates at the center, including some high profiled Nigerians like Shehu Yar’Adua, a former Chief of Staff that Buhari had named as his schoolmate prior to the release of the results.

The Buhari certificates saga reached its peak when the Director of Army Public Relations, Brig. General Olajide Olaleye categorically stated that neither of retired General’s original copy, Certified True Copy -CTC nor statement of result -WASC was in his personal file, during a press conference on Tuesday in Abuja.

APC, the party on whose flag the former Head of State is contesting next month’s presidential election, reacted quickly to Olaleye’s comment, warning the military not to allow politicians use it to achieve their selfish interest.