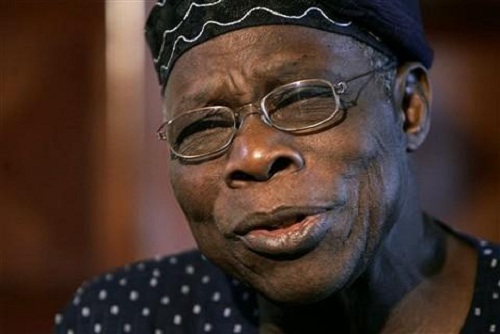 The group said in Lagos on Sunday, said that Obasanjo’s exoneration of Buhari was a mockery of the PTF probe report.

The group through one of its members, Mr. Ayo Fadaka the former president’s verdict was unacceptable and described the comment as a desperate plan to cover up for the All Progressives Congress –APC, candidate in the February presidential election.

Fadaka said: “We call on the former President to apologise to Nigerians for this ugly attempt to cover up for Buhari and also charge Buhari to come clean and explain to Nigerians how these massive graft and corruption escaped his notice while serving as chairman of the Petroleum Trust Fund.”

The group also insisted that Gen. Buhari should make copies of his academic qualifications available to the Independent National Electoral Commission -INEC, as demanded by the electoral law.