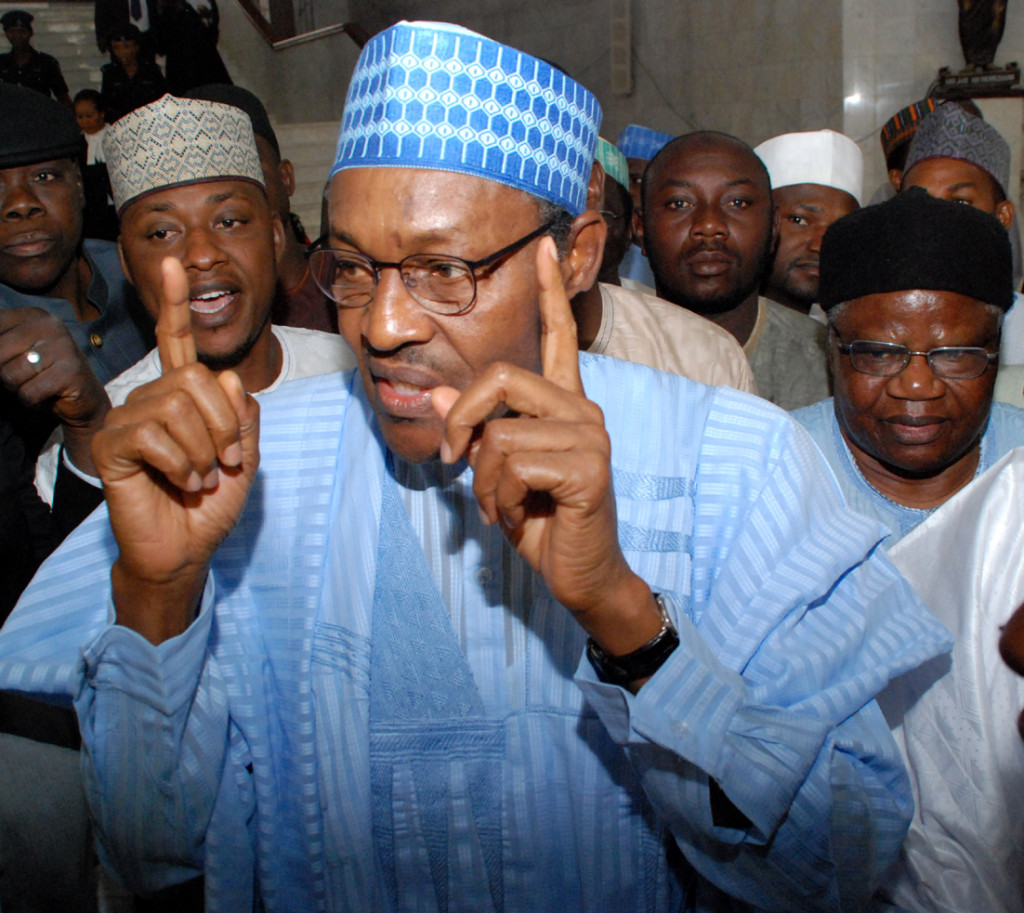 All Progressives Congress –APC, Presidential Candidate in next month’s elections General Muhammadu Buhari described the certificate saga against him as an attempt to ridicule him and his quest to wrest power from President Goodluck Jonathan.

In an interview with Guardian Newspaper, Gen. Buhari’s media aide, Rotimi Fashakin who spoke for the former Head of State said the controversy being generated is not acceptable.

Fashaking said there were no facts to support the claim against the APC presidential candidate, adding that the present crop of Army personnel has been politicized.

“Now, the Army of that same country claims that he does not have a certificate. It is something that should puzzle us as a people. The Chief of Army Staff said that he does not know what people are talking about, meaning that they do not have records of his certification to have passed certain courses, including academic attainments.