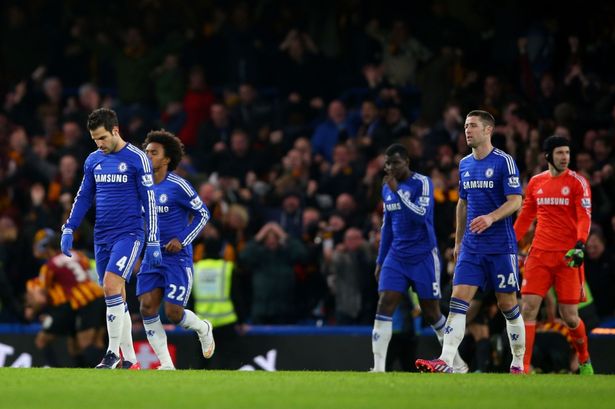 Bradford City put an end to Jose Mourinho’s hopes of of winning four trophies this season after the League One side produced an amazing comeback from 2-0 down to beat Chelsea in a thrilling FA Cup fourth-round tie.

The Premier League leaders gave away a two-goal lead as Phil Parkinson’s Bantams pulled off a famous as at Stamford Bridge.

Jon Stead, former Chelsea kid Filipe Morais, Andy Halliday and Mark Yeates struck as City achieved one of the greatest FA Cup shocks of all time to dump out the Blues in the fourth round.

Mourinho’s side strolled into a 2-0 lead after 38 minutes, with goals from Gary Cahill and Ramires. 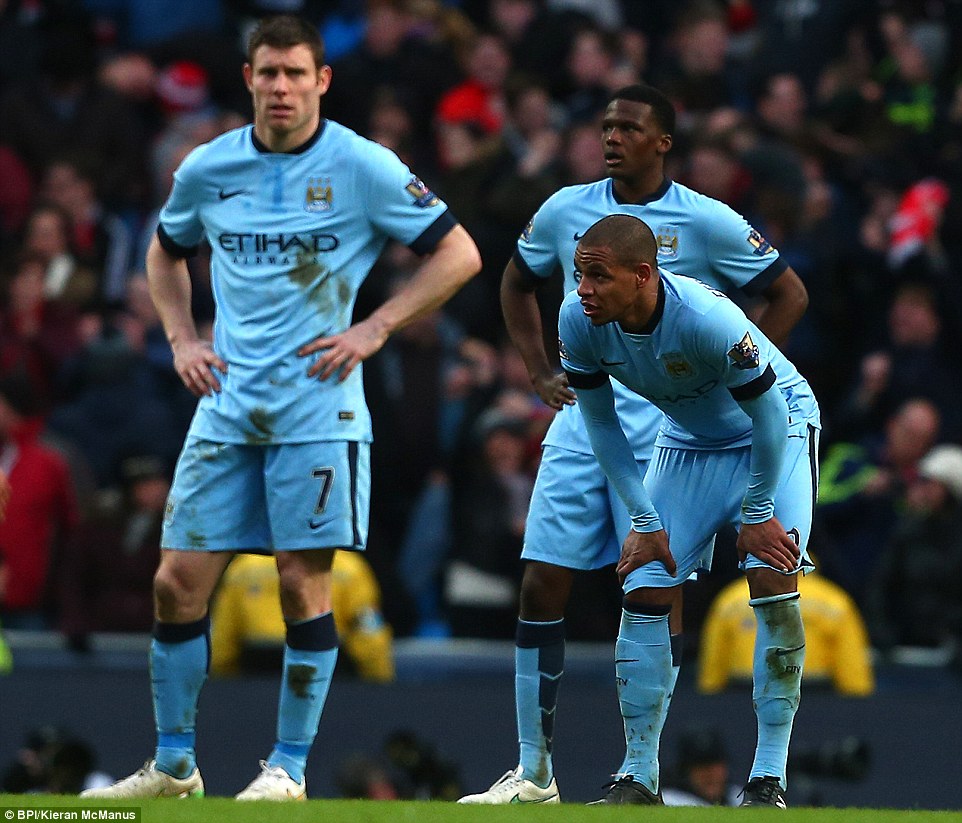 Elsewhere in Manchester, City also slumped to a second defeat inside six days as Championship side Middlesbrough dumped the Premier League champions out of the FA Cup. After losing 2-0 at home to Arsenal last Sunday, a result which dented City’s title challenge, Pellegrini’s men needed to produce a convincing display but were found wanting again.

Boro took the lead in the 53rd minute through Patrick Bamford, on loan from Chelsea, the goal owing as much to his persistence in chasing down a seemingly lost cause as City’s lamentable defending.

With a minute to go, City thought they had rescued the game, Lampard’s looping shot deflecting off Ben Gibson and clipping the underside of the bar, but the ball bounced out to the dismay of the home fans.

And the visitors sealed the game two minutes into added time, hitting City on the break, substitute Yanic Wildschut applying an assured finish beyond Caballero.

The League leaders had only arrived back from a five-day sunshine break in Abu Dhabi Friday night, 19 hours before they faced Boro.

City now head to Chelsea on Saturday on the back of two successive defeats and with their confidence shot to pieces in a game they cannot afford to lose to keep alive their title hopes. 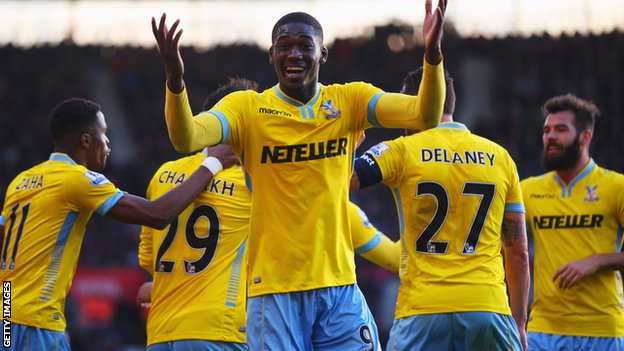 Sanogo slammed in his first Palace goal with the aid of a deflection to cancel out Scott Dann’s own goal.

The striker slid in a rebound to level Graziano Pelle’s prodded close-range opener as the sides served up four goals in 13 first-half minutes.

Chamakh, sealed the win before half-time, rounding Fraser Forster to net to complete his brace for the day after scoring earlier in the 11th minute.