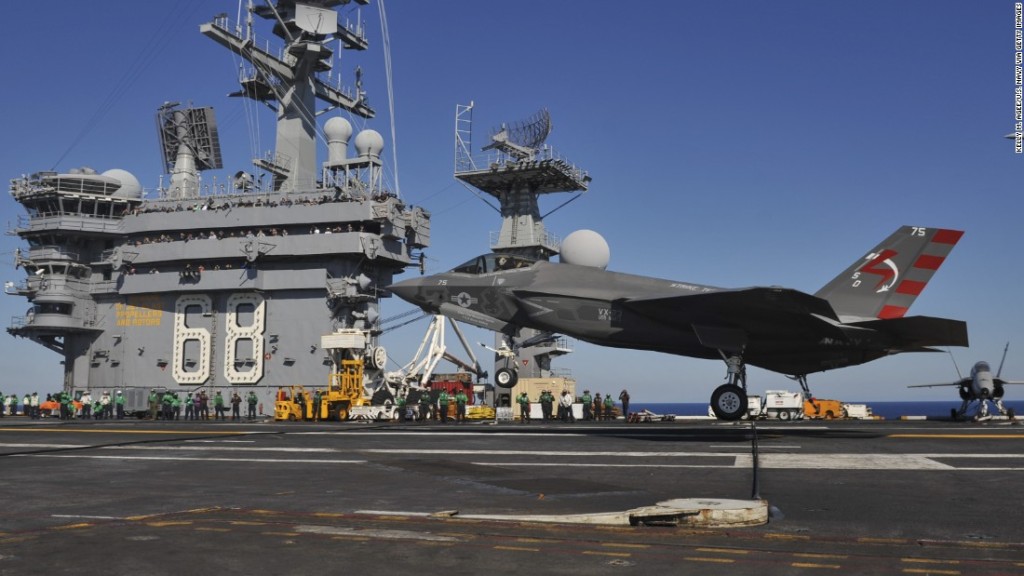 A spokesman for China’s Foreign Ministry in Beijing, Hong Lei, said that the accusation was baseless, adding that the publication could not produce any evidence to support its claims.

Der Spiegel released a new trove of leaked top-secret documents on Saturday, it says are from the archive of Snowden, a former contractor for the National Security Agency. He is currently living in Russia and faces charges of espionage in the United States.

The Chinese are currently designing their own stealth fighter aircraft, the FC-31, which analysts have noted resembles the F-35.