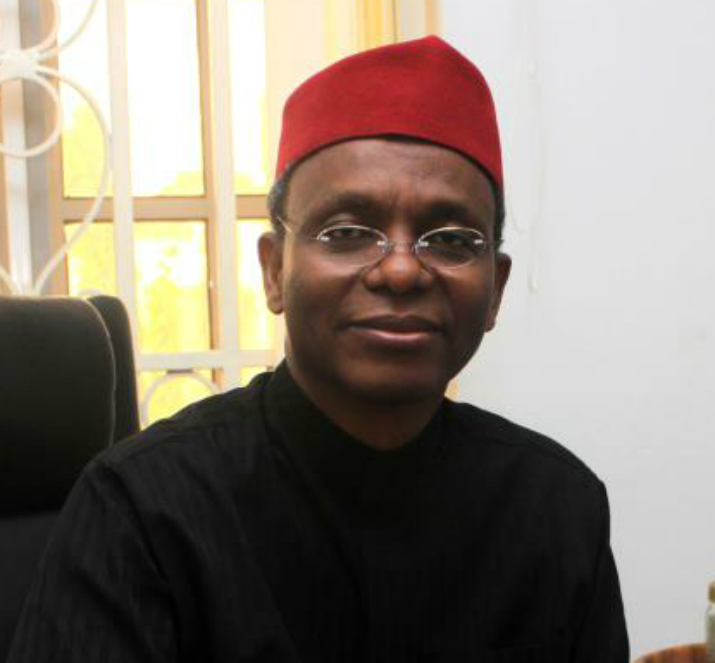 El-Rufai made the allegation while addressing a large crowd of All Progressives Congress -APC supporters and party members as he kicked off his campaign for next month’s governorship election at the International Trade Fair Complex in Kaduna.

The APC candidate alleged that the over 600 billion naira sum was the federal allocation accrued to the state within a period of seven years.

The former FCT Minister will campaign in 23 Local Government Areas of the State before next month’s governorship elections.

El-rufai said February election would be an opportunity to kick the PDP government under the leadership of Governor Mukhtar Yero out of power and enthrone a new government that would take Kaduna State to the next level.

He assured supporters at the rally that his government would be committed to security of lives and property.