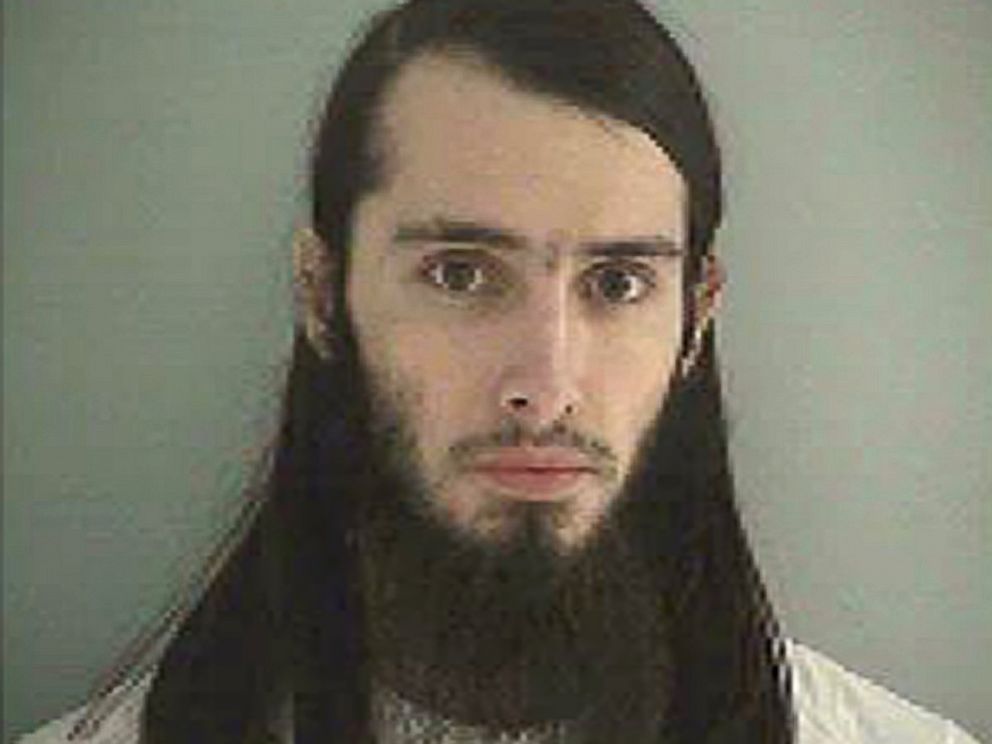 An Ohio man who allegedly wanted to set up an ISIS cell in the U.S. was arrested Wednesday and accused of planning to attack the U.S. Capitol.

Christopher Lee Cornell was arrested after he bought two M-15 semi-automatic rifles and about 600 rounds of ammunition as the undercover operative watched, according to an FBI affidavit.

U.S. officials said the man was dealing with a government informer working undercover the entire time and was never in a position to carry out his plan.

Officials said the 20-year-old never bought any components for pipe bombs, meaning there was never a danger to the public.

A preliminary hearing was scheduled for Jan. 22 in U.S. District Court in Cincinnati on charges of the attempted killing of a U.S. government officer and possession of a firearm in furtherance of an attempted crime of violence.