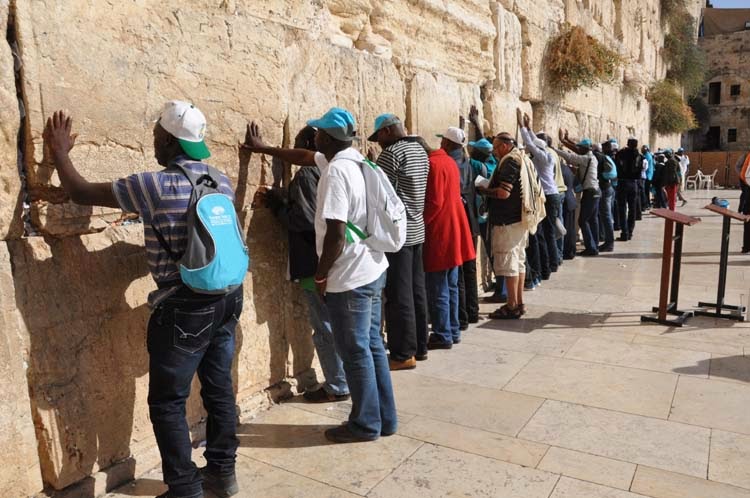 The Federal Government has frowned at the refusal of six northern states to sponsor Christian Pilgrims to the annual pilgrimage, despite having significant percentage of Christian population.

Secretary to the Government of the Federation, Anyim Pius Anyim, who expressed the displeasure on behalf of the Federal Government urged the governors of Jigawa, Zamfara, Kano, Yobe, Sokoto and Kebbi states to have a change of mind.

Ayim made the statement during the official submission of the 2014 Nigeria Christian Pilgrims Commission –NPC, report in Abuja.

He said the Federal Government would continue to persuade the state governors on the need to be involved in the annual trip to the holly land.

The 2014 report was submitted by the NPC Chairman, Primate of Anglican. Communion, Most Rev. Nicholas Okoh.