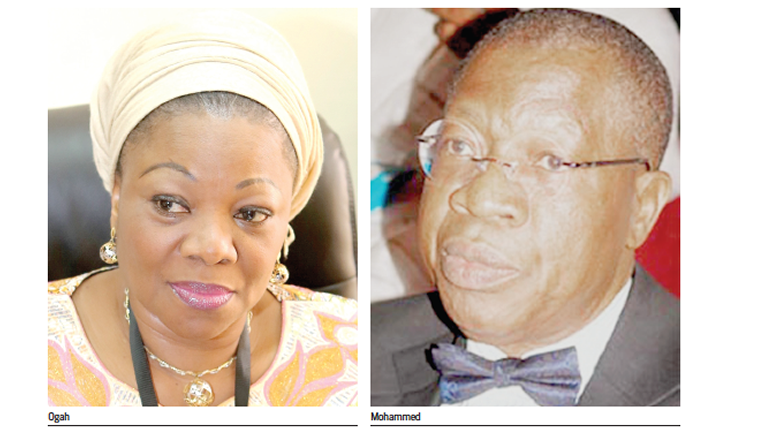 The All Progressives Congress -APC has dismissed allegation by the Department of State Services –DSS, that the party planned to hack into Independent Electoral Commission –INEC, database., describing the findings as ‘’nonsense.’’

Reacting to the allegations hours after the DSS presented evidences to the public through the media Wednesday, APC said the timing of the release of the findings as a plot orchestrated in connivance with the ruling Peoples Democratic Party –PDP, to distract the opposition party from its ongoing campaigns for the February elections.

According to a statement signed by its National Publicity Secretary, Alhaji Lai Mohammed, APC described the allegation against it as great disservice to Nigeria and an embarrassment to all intelligence-gathering organisations world over.

Part of the statement reads: “This would have been funny if it were not from a primary domestic intelligence agency saddled with a great responsibility. Can this wishy-washy report stand any serious scrutiny? Can any serious intelligence gathering agency anywhere else in the world take this report seriously? With these kind of findings, one can now understand why Boko Haram has continued to strike at times and places of its own choosing without any prior knowledge by our all-powerful DSS.

Alhaji Mohammed also queried the professionalism of the DSS Deputy Director, Public Relations, Marilyn Ogar who presented the evidences to the public.

“Even the presentation of the report by a poorly-trained and highly-politicized spokesperson of the DSS worsened the so-called findings. Why would the spokesperson of a national agency sound like a megaphone for the ruling party, freely castigating the opposition spokesman and a number of uninformed members of the public”? Why does she have to go personal in presenting a report that supposedly is in the national interest?’’ The statement said.

“We have always warned that our democracy is in clear and present danger, not just from desperate politicians, but also from institutions of state that have compromised in their roles and resorted to crass lawlessness. The DSS’ ‘findings’ today have given us another reason to repeat this warning.

The party however, said it was prepared to meet the DSS, noting that the confession of the arrested suspects, who, according to APC, were subjected to torture, were not enough to prove the allegations in court.