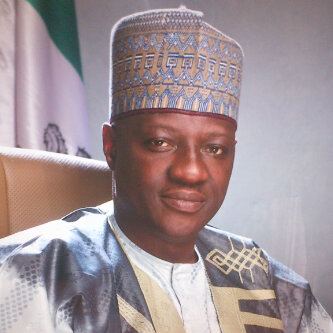 Gubernatorial candidates in Kwara state have signed a peace accord to ensure peaceful atmosphere during and after next month’s elections.

The peace accord which was initiated by Independent National Electoral Commission –INEC, was signed by 13 candidates aspiring for the highest office in the state and their party chairmen.

Incumbent governor, Abdulfatah Ahmed, representing the all Progressives Congress –APC, and his main opposition in next month’s election, Senator Simeon Sule Ajibola, who is contesting under the flagship of the Peoples Democratic Party –PDP, commended INEC’s efforts to ensuring peaceful atmosphere during the election period in the state.