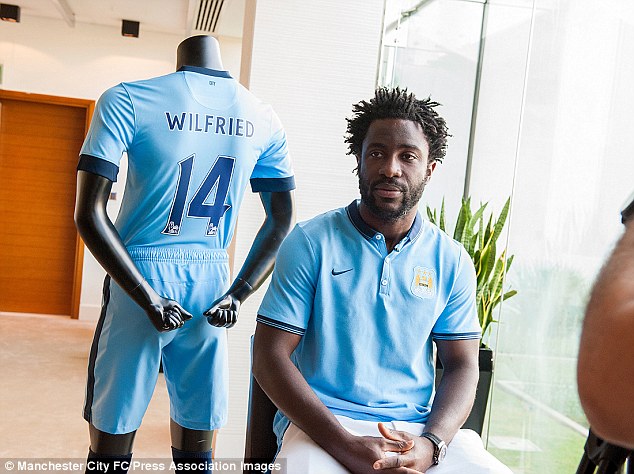 Arsene Wenger and Jose Mourinho have questioned Mancherst City’s ‘signing of Wilfried Bony from Swansea despite the champions’ being limited to a £49m net transfer spend imposed by UEFA for breaking Financial Fair Play regulations.

Ahead of the Gunners’ clash with City at the Etihad on Sunday, Wenger expressed surprise at the Bony deal as well as the manner in which City signed former Chelsea midfielder Frank Lampard for the season, having originally stated that he was joining them on a short-term loan from their sister club New York City FC.

Asked if signing Bony was ethical, the Arsenal manager said: ‘I hope so.

‘They must have the availability and the Financial Fair Play allows them to do it. I don’t know. It was a surprise, yes. They have huge financial potential now for a lot of years and we know that.

Answering the same question, Chelsea manager Mourinho went a step further by claiming that the rules are different for title rivals City compared to other clubs.

Although the Bony fee pushes City’s spending over the £49m mark, the club have offset it against the £25m they will bank from Valencia when Alvaro Negredo’s loan move becomes permanent in the summer.

Pellegrini refused to be drawn on Mourinho’s comments, but insisted that there is more to City then just lavish spending.