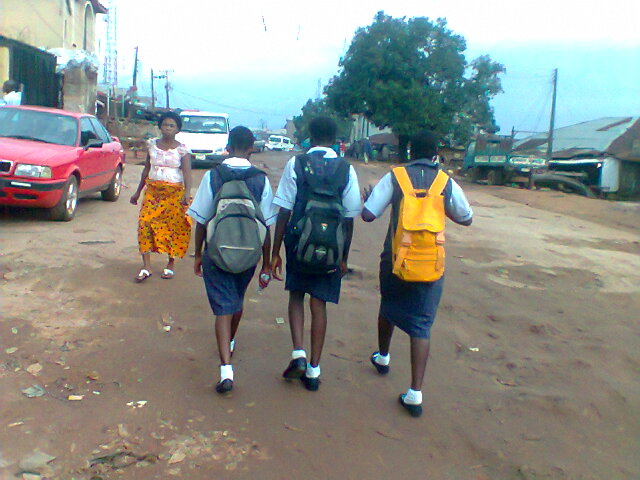 Students of public primary and secondary schools in Ijebu-Ode, Ogun State were forced to stay at home on Friday as members of the Nigerian Union of Teachers and the Academic Staff Union of Secondary Schools embarked on an indiefinite strike.

According to NUT secretary in Ijebu-Ode, Mr. Olajide Ogunleye, ‘’the action is in compliance with the state unions’ directive as communicated to all chapters.’’

The strike was in response to the inability of the state government to meet the demands of the teachers.

Ogunleye said all efforts by NUT and ASUSS to ensure that the state government implemented the contents of the MoU it signed with the unions since 2013 failed.

The unions had demanded the reinstatement of 34 primary school teachers, who were advised to retire compulsorily in 2013. NUT also alleged that peculiar Allowance for teachers, who had remained at their duty post since July 2013 and calculated at an agreed rate of 15 per cent, was also outstanding.

The NUT Secretary said: “Other demands are on non-payment of some teachers’ salaries, non-payment of 2014 leave allowances and non-recognition of university degree holders in primary schools in Ogun among others.”