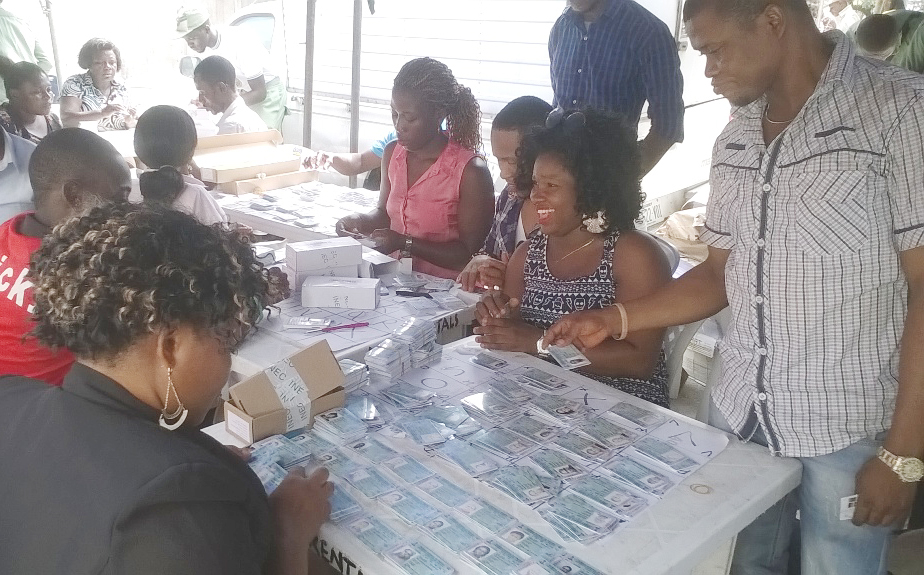 Over fifteen million Nigerians are yet to collect their Permanent Voters’ Cards –PVCs, officials have said.

The Independent National Electoral Commission –INEC, revealed Thursday that 15,567,219 out of a total 54,341610 that were printed have not received their PVCs.

A data by the commission shows that 70,383,427 voters were registered.

INEC will publish the list of registered voters that are eligible to cast their voters on January 13 .

However, in Jigawa State, the distribution of the voters card was fairly successful based on the data released.