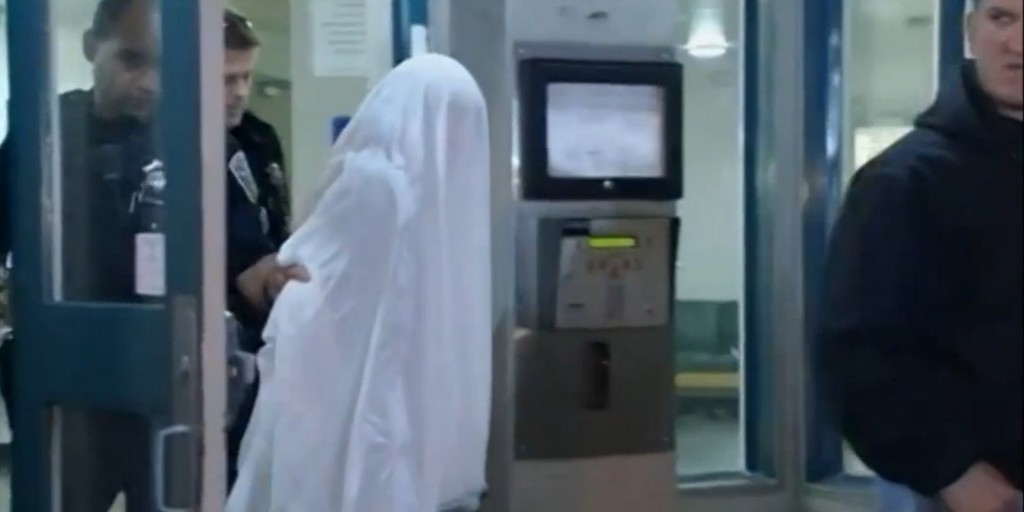 POLICE in San Francisco are looking into the possibility that a gang was responsible for the dismembered remains of a man discovered inside a suitcase.

Authorities say that the condition of the man’s torso has police considering that possibility. He does not elaborate in the story.

The suitcase was found Wednesday afternoon on a street in the city’s South of Market neighborhood. More body parts were found in a trash can nearby.

A man has been detained questioning in connection with a suitcase.

The move came only hours after police released grainy surveillance photos of a man wearing a striped baseball cap, light blue jeans and a blue and orange jacket.

Police said that in addition to the man pictured in the photo, a second person was detained. His connection to the case was not revealed.