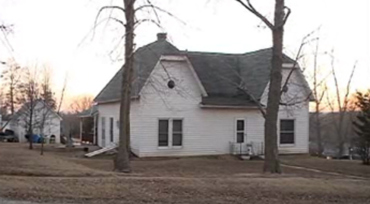 Police are trying to figure out what led to Monday’s shooting that led to the death of 9-month-old boy in Elmo, Missouri.

The baby’s mother called 911 to say her 5-year-old boy shot her baby brother with a paintball gun.

Authorities have confirmed it was a .22-caliber Magnum resolver, and not paintball as reported by the mother.

Police say the gun belongs to a relative, but not the motherand authorities are investigating the gun’s ownership.

“At this point foul play is not suspected, and it appears at this time that the shooting was accidental,” the Nodaway County Sheriff’s Office said.