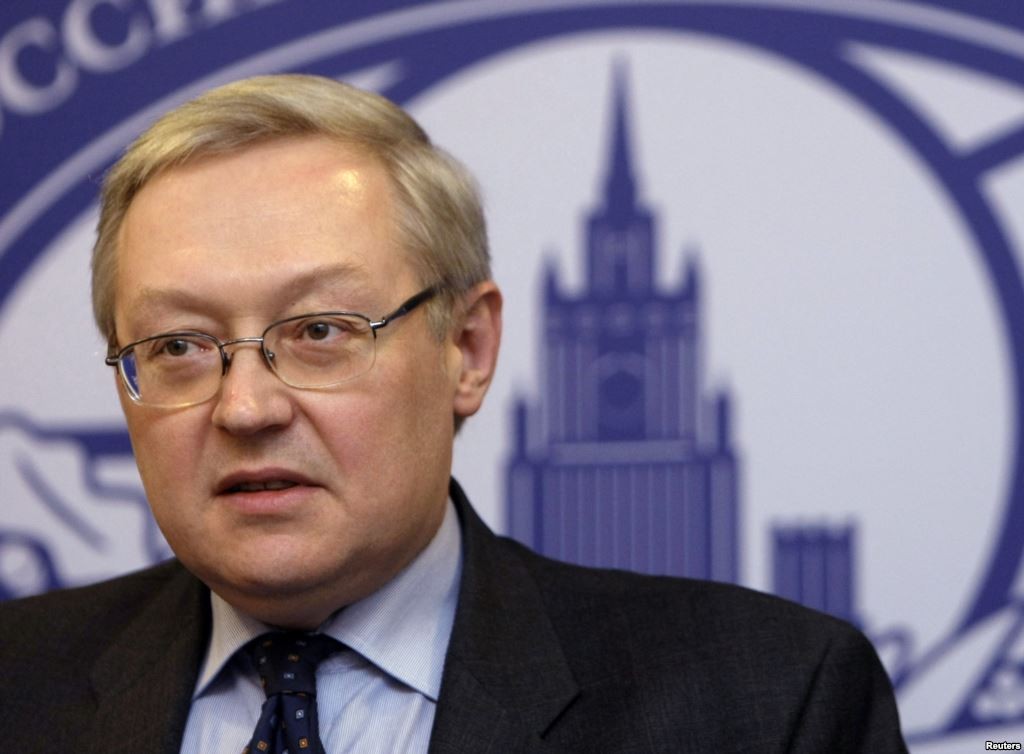 RUSSIA has condemned the United States for the arrest of an alleged Russian spy, describing the move as a “provocation” that would further damage already strained ties.

He said the United States has not provided any evidence to support the claims.

U.S. counterintelligence agents arrested Evgeny Buryakov, a Russian in New York City on Monday and charged him with espionage.

The 39-year-old and two other Russians, Igor Sporyshev and Victor Podobnyy, who are not believed to be in the United States, were indicted on charges of spying and attempting to recruit people already living in the United States, including employees of major corporations and women connected to a major university.

According to a U.S. Justice Department complaint filed in federal court in Manhattan, the defendants were tasked by Russian authorities “to gather intelligence on, among other subjects, potential United States sanctions against Russian banks and the United States’ efforts to develop alternative energy resources.”

Prosecutors said U.S. authorities gathered physical evidence and electronic data from many meetings, including several in which Buryakov met with an FBI agent posing as a wealthy investor intending to develop casinos in Russia.

The three Russian suspects each face up to 15 years in prison if convicted.