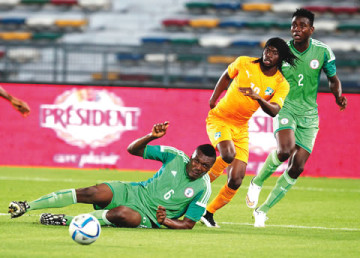 Organisers of the United Arab Emirates international friendlies have replaced Super Eagles next opponents at the ongoing tournament, Sudan, with Yemen.

Meanwhile, the Super Eagles have arrived in Dubai, venue of their next game against Yemen and are lodged at the Time Grand Plaza Hotel.

The team is also scheduled to face Finland on January 22.