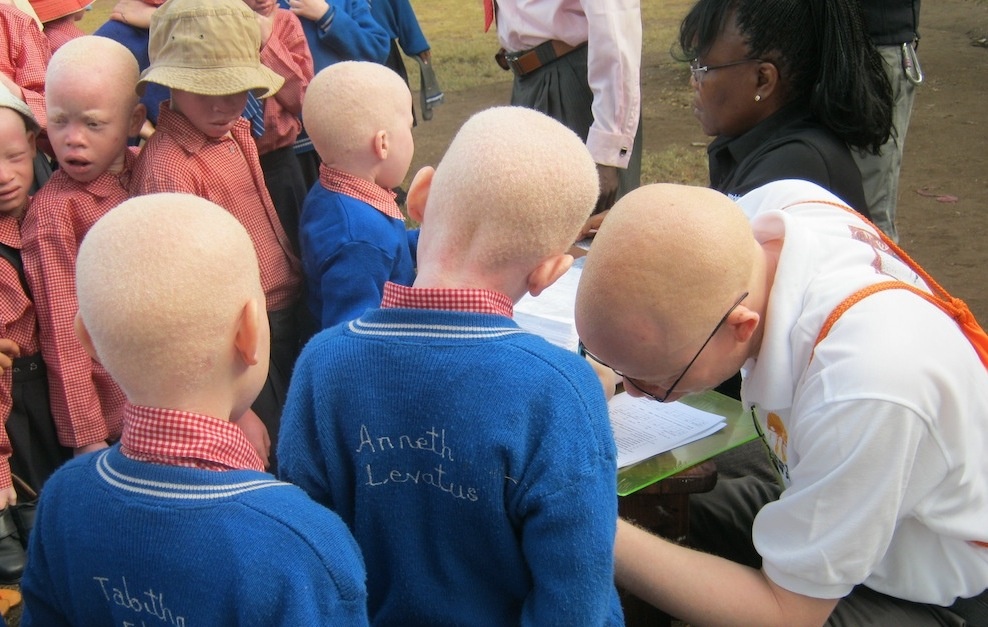 Tanzanian police have offered give financial reward to anyone who comes up with information that will lead to the recovery, dead or alive, of an albino girl feared to have been kidnapped for her body parts.

Four-year-old Pendo Emmanuelle Nundi was kidnapped late last month from her home in the northern Mwanza region, but has yet to be found despite several arrests.

“We continue to call on the public to give us information. We have promised three million shillings -around $1,700- for any information that can lead to finding Pendo, dead or alive,” Mlowola said.

Body parts from albinos are sought after in Tanzania for witchcraft, and at least 74 albinos have been murdered in the east African country since 2000, according to United Nations experts.

Albino body parts sell for around $600 in Tanzania, with an entire corpse fetching $75,000.