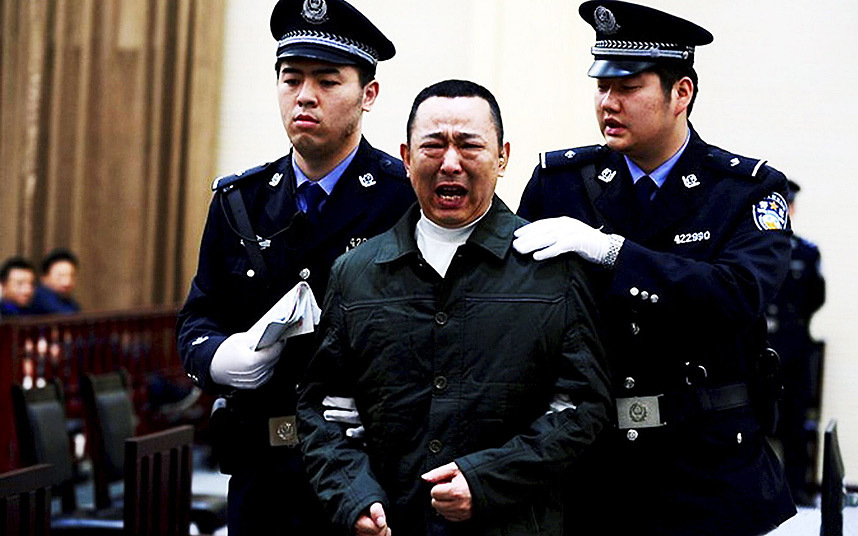 The execution marks the most extreme example of the Chinese government’s crackdown on the wealthy, especially those with connections to out-of-favor politicians.

The 49-year-old had business ties to the son of disgraced national security chief Zhou Yongkang, who was stripped of his Communist Party membership in December after being accused of bribery and “violating the party’s political, organizational and confidentiality discipline.”

The government has arrested dozens of wealthy Chinese business people and officials as part of the campaign, and has started tracking the fortunes of the wealthy overseas.

The former mining tycoon once worth more than $6 billion is the highest-ranking official so far to be targeted by President Xi Jinping’s anti-corruption campaign.