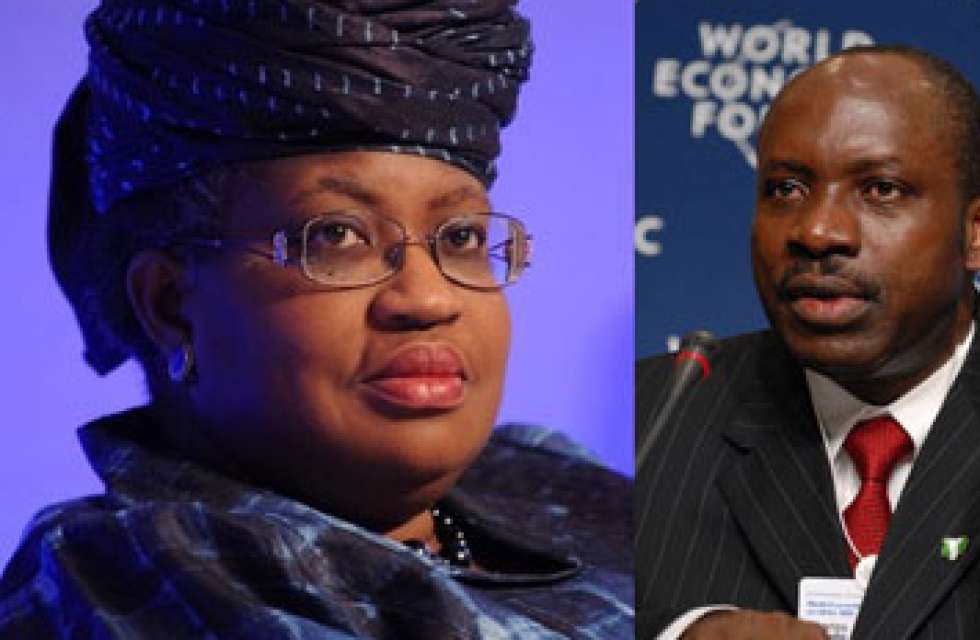 FORMER Governor of the Central Bank of Nigeria, Chukwuma Soludo says he stands by his words that ’over N30tn was either missing, stolen or unaccounted for under the Minister of Finance, Dr. Ngozi Okonjo-Iweala.

Soludo said in a statement on Wednesday that the country’s economic management would not be the same again after the revelation.

In an apparent response to Dr. Okonjo-Iweala’s statement that she was not interested in taking issues with the economist, Soludo said he knew that ‘’some vested interests will either choose to live in denial or attempt to politicize the issues.’’

Soludo also clarified that the missing N30tn did not include the N8.6tn ($40.9bn) which a recent report by the African Union said had been stolen from Nigeria through illegal flows.

‘’Let me also state for the avoidance of doubt that I stand by every statement I made in the two articles viz: (1) “Buhari Vs Jonathan: Beyond the Elections”; and (2) “Ngozi Okonjo-Iweala and the Missing Trillions”. In particular, I insist that over N30 trillion has either been stolen or unaccounted for, or grossly mismanaged over the last few years. This figure does not include the estimated $40.9 billion (N8.6 trillion at parallel market exchange rate or nearly two years’ Federal Government budget) which the African Union’s (AU) recent report claims to be “stolen” from Nigeria each year.

The former CBN Governor however, noted that he had withdrawn the second and third parts of his three-part article on the management of the economy.