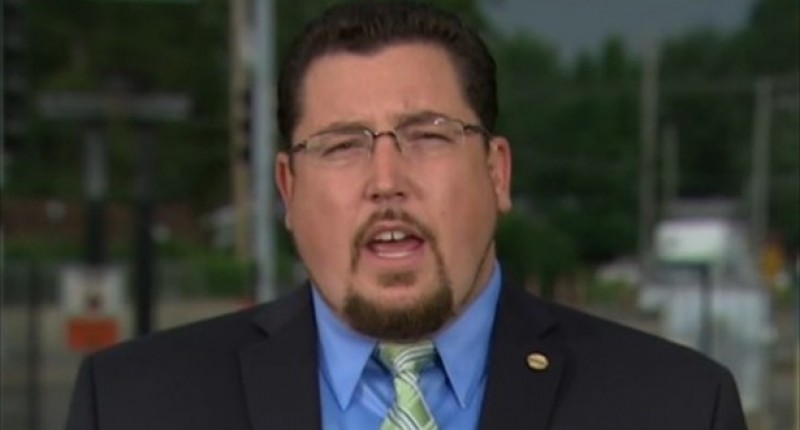 AS the hunt for suspects in the shooting of two police officers in Ferguson, Missouri, extended into a third day, activists took the first steps Saturday to force the mayor out of office while residents awaited signs of progress in the investigation.

A group called Organization for Black Struggle –OBS, said it was starting a petition to recall Mayor James Knowles.

He is one of the few senior city officials still on the job after the police chief, a municipal judge and others resigned following a U.S. Department of Justice report March 4 depicting a Ferguson police force mired in racial bias.

Knowles, a Republican who was 31 when he was first elected in 2011 in a nonpartisan election, said Friday that it would be up to voters to remove him from the part-time job.

Residents will have 60 days to gather signatures from 15 percent of registered voters in the last mayoral election to prompt a special election, OBS said in the statement.