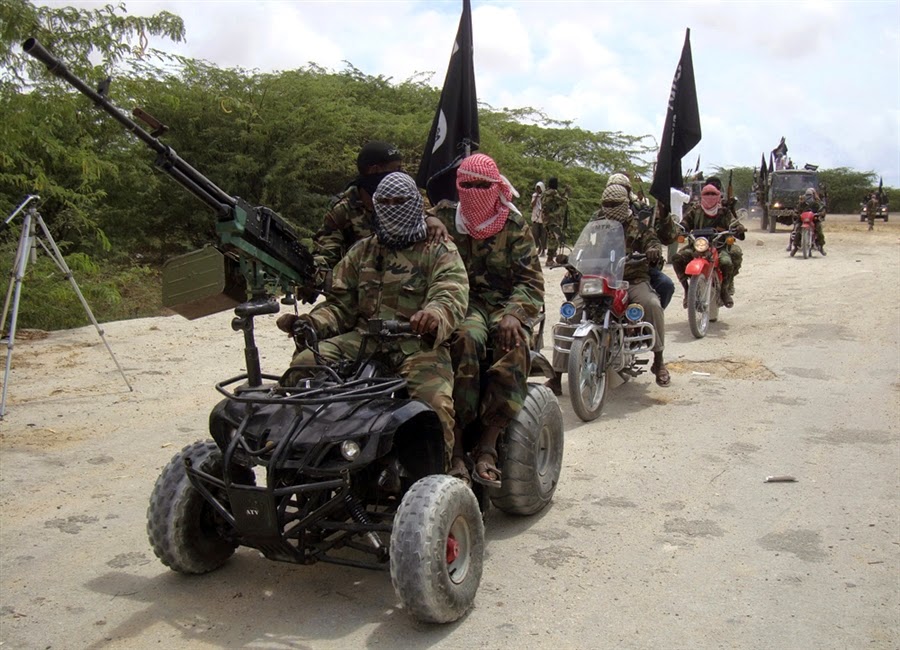 NINE Chadian troops and one Niger soldier were killed after being ambushed by Boko Haram fighters on Thursday.

A Chadian military spokesman said fighting took place on Wednesday about 10 kilometres (six miles) from the town of Malam Fatori, which Niger said was retaken by regional forces fighting the Islamist radicals earlier this week.

“Elements of the Chad-Niger (military alliance) were killed in a pocket of resistance,” Colonel Azem Bermandoa Agouna said.

“After heavy fighting, the armed forces of Chad and Niger totally cleaned up the zone,” the spokesman added.

A spokesman for Niger’s armed forces, Moustapha Ledru, later said on public television that “one Nigerien soldier” had also been killed in the clashes.

The allied troops killed “more than 100” members of Boko Haram in the fighting, according to a Chadian military statement.

Some 16 soldiers were injured in the clashes, the statement added.