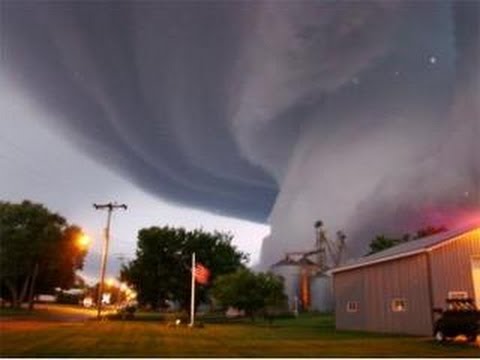 ONE person was killed after multiple tornadoes tore through a sparsely populated farming and ranching area in North Texas on Saturday.

One of the twisters caused “five miles of destruction” as it ravaged homes in a rural area south of the town of Cisco, about 100 miles west of Fort Worth, Eastland County Judge Rex Fields said.

Fields said one person was killed and there were likely other injuries. Authorities were going house to house to assess the damage, but that proved difficult amid the heavy rainfall, he said.

The extent of injuries or fatalities also wasn’t immediately clear in the town of Burkburnett, about 15 miles north of Wichita Falls, where a second tornado touched down.

As the storm moved toward Fort Worth later in the evening, the National Weather Service had canceled tornado warnings in the counties still in its path.

The weather service on Saturday afternoon had elevated to “moderate” the risk of tornadoes in the Dallas-Fort Worth metropolitan area and elsewhere across North Texas.