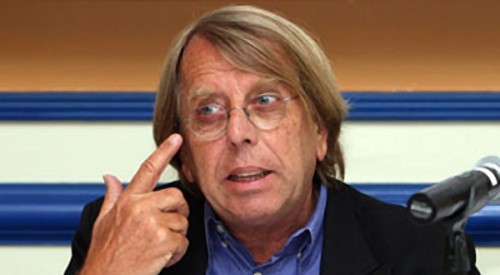 The famed French handler told an Accra media conference he had coached some of the Ghanaians and they did not meet the competition requirement of being born on or after January 1 1993.

“This is not fair,” barked Le Roy. “Congo play by the rules and Ghana do not, Le Roy said.

“I coached some of these Ghanaians seven years ago for an African Nations Championship – CHAN, qualifier against Niger.’’

“They are not under-23 footballers,” insisted the 67-year-old coach who is seeking a first appearance at the Olympic Games next year in Brazil,’’ the Congo Brazzaville coach said.

Neither Ghana coach Malik Jabir nor officials immediately responded to the allegations.