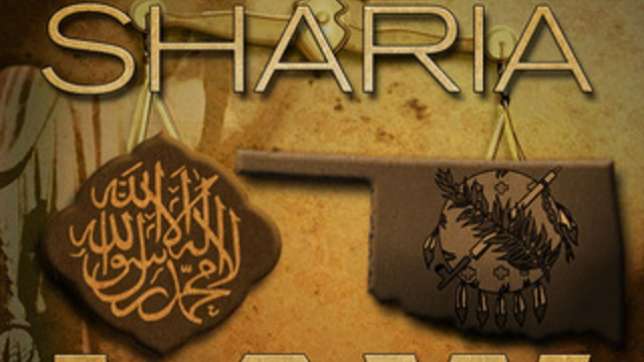 A Sharia Court in Kano has sentenced nine Muslims to death for insulting the Prophet Muhammad.

The accused persons allegedly committed at a religious gathering in honour of Senegalese founder of the Tijaniya sect, Sheikh Ibrahim Niasse.

The offenders, including a woman, were accused of saying that “Niasse was bigger than Prophet Muhamma,’’ a statement which caused public disturbance, led to the burning down of the venue by an angry mob and the nine arrested.

Senegalese-born Sheikh Ibrahim Niasse was credited with reviving the sect in the 20th Century. People travel from across the continent to visit his shrine.

Several states in the north have introduced Sharia law after the country returned to civilian rule in 1999.

This is the first time a death sentence has been handed down for blasphemy in Nigeria.