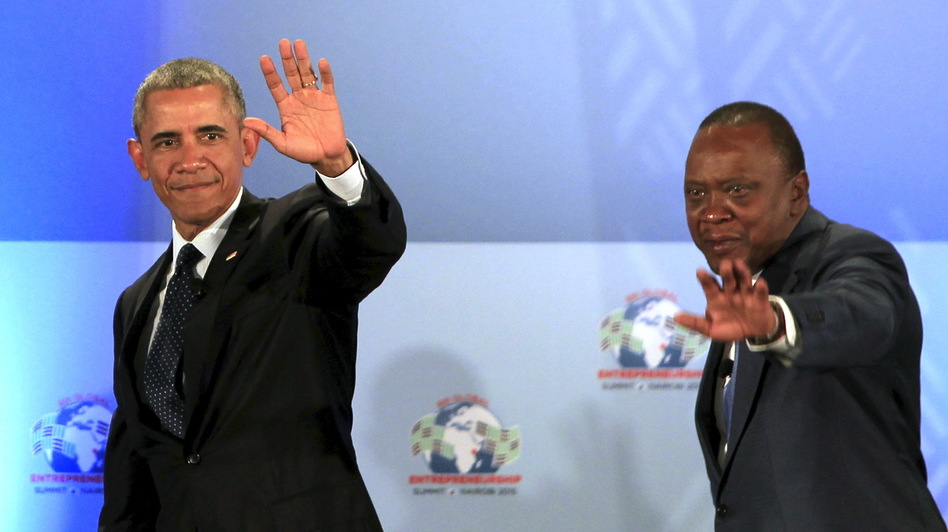 LESS than a week after President Muhammadu Buhari rejected U.S offer of gay marriage, another African country, Kenya, has turned its back on the same proposal.

President Uhuru Kenyatta Saturday told the most powerful leader in the world, Barack Obama in clear terms, that gay rights was a “non-issue” for his citizens.

President Obama, in an effort to convince Kenyans on the need to treat gays equally, had compared discrimination against gays to racism in a speech during a news conference in Nairobi. He said: “As an African American in the United States I am painfully aware of what happens when people are treated differently.

“When you start treating people differently, not because of any harm they are doing to anybody but because they are different, that’s the path whereby freedoms begin to erode, the US President added.

However, like Buhari, President Kenyatta said Kenyan culture and societies did not accept gays.

Under Kenyan law, sexual activity between men is illegal and punishable with a maximum imprisonment of 14 years.