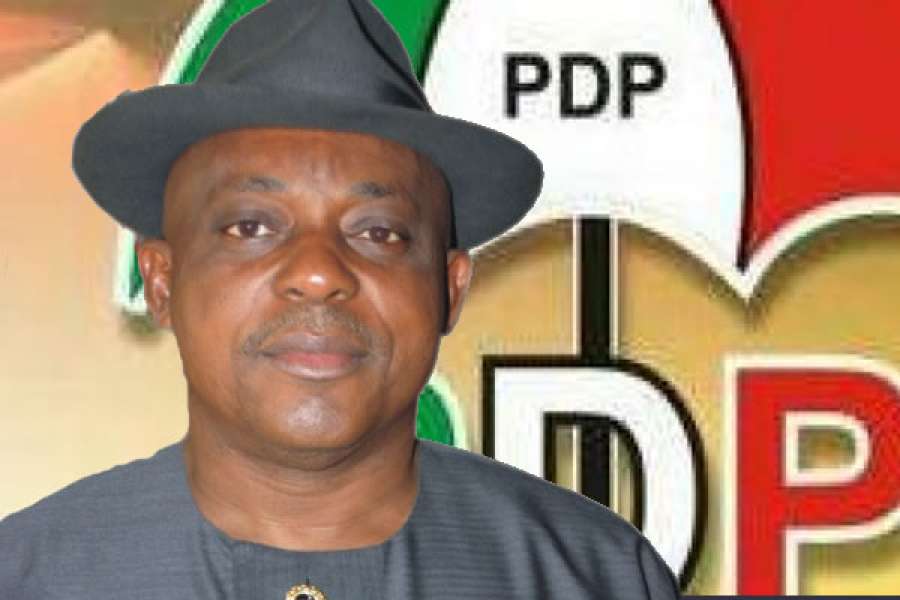 THE All Progressives Congress in Rivers State has threatened to ‘’expose’’ the Acting National Chairman of the Peoples Democratic Party – PDP, Uche Secondus, if he continues to attack former Rivers State Governor, Rotimi Amaechi.

The Rivers State chapter of the APC in a statement on Sunday, described Secondus as one of the architects of PDP’s loss of power after 16 years, adding that the party was yet to recover from the shock of Amaechi’s departure.

“We also understand his frustration in his very difficult assignment of reinventing PDP, a party the death of which he and some other tin gods caused by frustrating Amaechi and other progressives who were the souls of PDP out of the party,’’ part of the statement read.

‘’We will like to caution him (Secondus) to stop further disparaging of Amaechi as any further attack on Amaechi will force us to alert the world on who Prince Secondus truly is. We wish to warn him that enough is enough.”

The APC insisted that Amaechi had no skeleton in his cupboard, while, according to the party, Secondus had a lot to hide.

The party also noted that Amaechi had left the PDP for good.