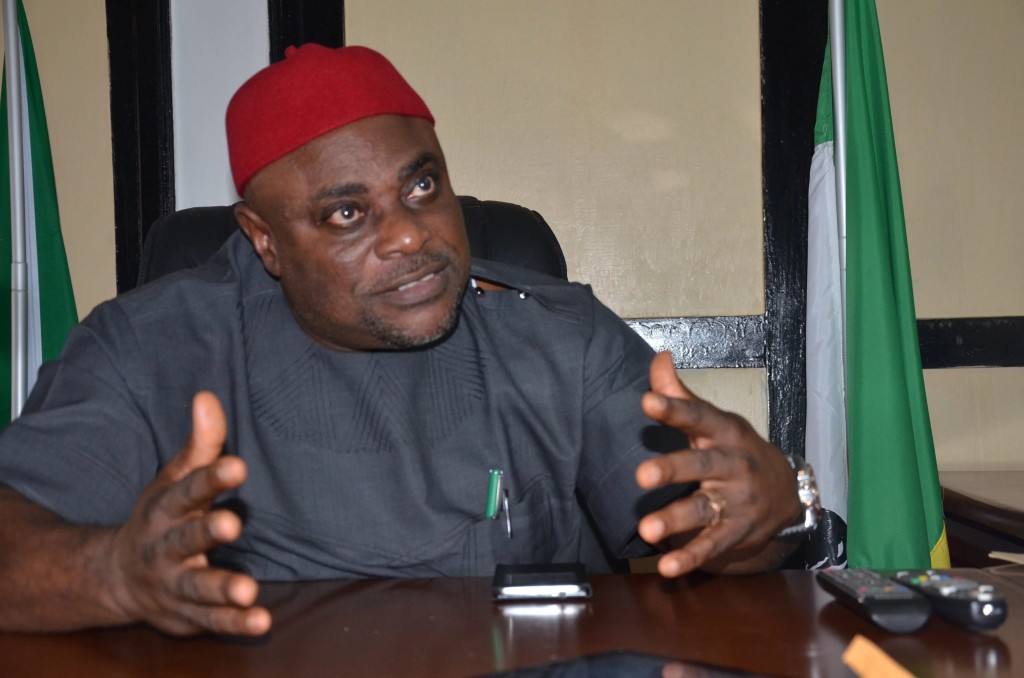 THE All Progressive Grand Alliance – APGA, says there is an orchestrated plan to sabotage its efforts to contribute to building an egalitarian society.

APGA Tuesday questioned the rationality and propriety of the rulings the party got from various election tribunals across the country, saying ‘’ some of the outcomes of the judgments from the tribunals have not been too pleasant.’’

National Chairman of the party, Dr. Victor Ikechukwu though, admitted that the judiciary was doing its best to ensure that it discharged its statutory responsibilities as fairly as it could, but noted that the present development has put a question mark on the activities of that arm of government.

“I found out that there are injustice inside injustice. Our party consists of men and women of integrity. We love this country and that is why we are working very hard to build an egalitarian society in which generations of the born will leave in peace and tranquility,’’ Ikechukwu said.

“We sort relief in court, we went to the tribunal believing that we will get justice from the tribunal but what we got was far from what expected. This has aroused some sense of uncertainty around us that we are pushed to begin to question the rationality and propriety of some of the judgments that have been delivered.

“It was the same situation in Anambra State where after going through some of the judgments, I was ashamed to be a part of the system. We have to build a nation devoid of unnecessary partisanship and parochialism. They gave flimsy excuses for dismissing cases they knew quite well went through the whole hug of legal scrutiny but at the end, they threw it into the abyss.