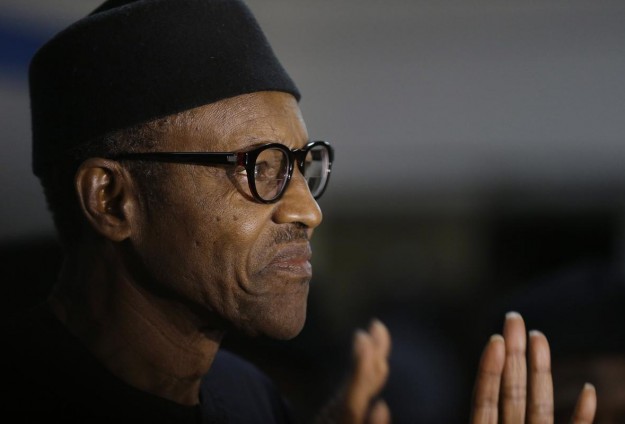 PRESIDENT Muhammadu Buhari says he understands Nigerians’ expectation for him to find immediate solutions to the various problems facing the country.

President Buhari, who acknowledged that the citizens did not want a recitation of problems inherited, said during his Independence broadcast on Thursday, that he did not waste time in getting down to work on the immediate, medium and long-term problems of the country.

The President said that each of the problems must be solved for his administration to maintain the confidence Nigerians bestowed on the ruling All Progressives Congress –APC, government.

“Accordingly, after consultations with the Vice President, senior party leaders and other senior stakeholders, I quickly got down to work on the immediate, medium-term and long-term problems, which we must solve if we are to maintain the confidence which Nigerians so generously bestowed on us in the March elections and since then,’’ the President said.

Buhari added that, “as you know, I toured the neighbouring countries, marshal led a coalition of armed forces of the five nations to confront and defeat Boko Haram. I met also the G7 leaders and other friendly presidents in an effort to build an international coalition against Boko Haram.’’

He also assured Nigerians that his government was not persecuting anybody.

Buhari however, warned that everyone must be ready to account for their deeds, saying “I bear no ill will against anyone on past events. Nobody should fear anything from me.’’